This Viral Wedding Photo Raised $15,000 for Charity In One Day

A wedding photo has gone viral after the photographer pledged to donate $3 to charity for every Facebook share it received in the first 24 hours it was online.

Edwina Robertson posted the picture to her Facebook page after traveling to an area called Blackall in Western Queensland to photograph a wedding taking place in the Australian outback. Robertson was struck by the conditions that extreme drought had created in the rural community.

A week before the wedding, the family of bride Ingrid Uebergang had been forced to sell the last of their Blackall beef operation’s cattle herd due to financial hardship, according to Queensland County Life.

“If you have ever lived in a rural community you will appreciate the struggles, the joy and the uncertainty of making a living off this great land of ours,” Robertson wrote. “I was so blessed to travel nine hours to Western Queensland a couple of weeks ago and capture a magnificent wedding in Blackall. But this was far more than just a wedding. This was a community event that touched many.”

The snapshot of the wedding party walking across the dusty landscape was posted with a pledge by the photographer to donate $3 to Tie Up the Black Dog, a charity committed to helping those battling depression and mental illness in rural Australian communities, for every share it received over a 24-hour period. 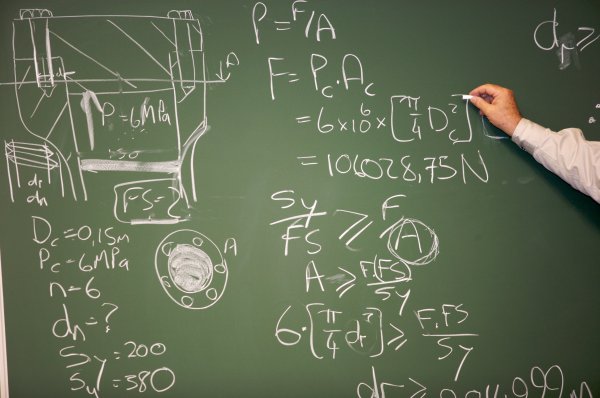 Professor Holds Toddler for Single Mom During Class
Next Up: Editor's Pick