Pope Francis will speak before the United Nations General Assembly Friday morning, the first time that a pope will speak at the annual session where all member countries are represented.

Here is a full transcript of his remarks. 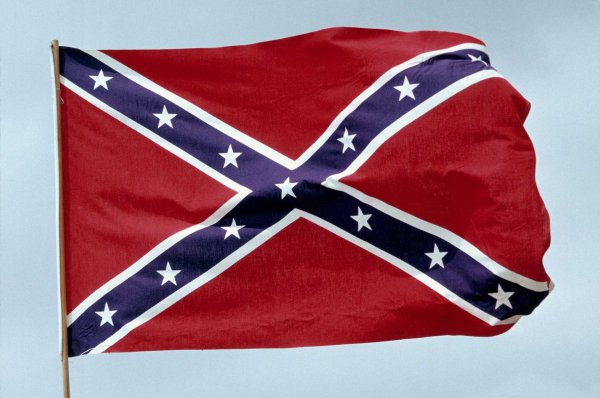