Just two years after the Federal Trace Commission wrapped up an investigation into Google’s search business, the Mountain View, Calif., tech giant could be facing more scrutiny. This time the issue is whether its approach with the Android operating system constitutes potential antitrust violation.

The FTC has agreed to investigate Android, Bloomberg first reported, after tech competitors raised complaints that Google gives priority to its own services on the Android platform and limits others. According to Bloomberg, some of those complaints came from a group that represents Microsoft, among others.

In addition to the FTC, the European Union is also investigating Android.

While Apple’s iPhone is the top-selling smartphone, Android is the leading operating system, with some 60% of the U.S. smartphone market.

To be sure, FTC scrutiny, whether over antitrust or other wrongdoing, is commonplace in the tech industry of late: the agency has investigated Google, Apple, and Amazon all for various reasons in the last few years. Apple is in fact under the microscope right now for Apple Music’s treatment of rival streaming services. As Fortune wrote earlier this summer, Apple has “something of a reputation when it comes to antitrust issues.”

The FTC’s investigation into Google search business, which began in 2011 and ended in 2013, closed with a 5-0 vote not to bring any case. There wasn’t enough evidence against Google. 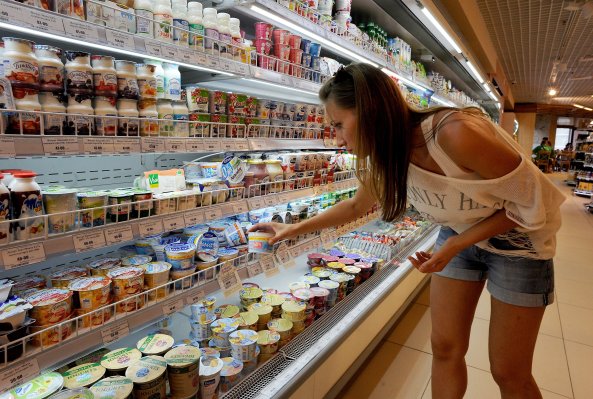 Google Wants to Deliver Your Groceries
Next Up: Editor's Pick