Watch the Cast of The Warriors Relive Their Legendary Subway Ride

It’s been nearly four decades since the cast of The Warriors rode the subway home to Coney Island, and this month, the actors—now a bit longer in the tooth—relived the journey to attend a fan event on their home turf.

The film’s stars, Michael Beck, David Harris, Terry Michos, Thomas G. Waites and Dorsey Wright reunited to ride the Q train as their characters did in their struggle to get back to the neighborhood, Rolling Stone reports. “These subways are different than they were in 1978,” said Beck.

Though the violent film was controversial when it was first released in ’79, it went on to become a cult classic. People at the fan event told the cast that the film even prompted them to start their own Warriors “gang,” though it’s more like a youth group to keep kids out of real gang violence. As for the actors, they don’t look like they could do quite as much damage these days. 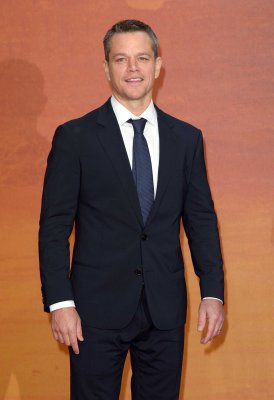 Matt Damon Wants to Be the Next Daredevil
Next Up: Editor's Pick