How Being a Slob Helped Alexander Fleming Discover Penicillin

The bacteriologist Alexander Fleming is recalled as one of the brightest minds in the history of science. TIME once called him “a short (5 ft. 7 in.), gentle, retiring Scot with somewhat dreamy blue eyes, fierce white hair and a mulling mind, which, when it moves, moves with the thrust of a cobra.”

But he owed some of his greatest discoveries, at least in part, to his disgusting habits. It was a tendency toward slovenliness, after all, that famously led him to stumble upon the antibiotic properties of penicillin on this day, Sept. 28, in 1928.

He had left his London lab for a two-week vacation to Scotland without bothering to clean up first. When he returned, he found the stack of dirty dishes he’d left in the sink — petri dishes smeared with Staphylococcus bacteria — and noticed an unusual mold growing on one of the dishes, which had killed the staph.

“A less observant scientist, or one more fussy about keeping a tidy laboratory, would have thrown out the adulterated growth,” TIME noted. But Fleming recognized that this particular dirty dish could change the course of medical history.

No one could accuse him of being fussy about tidiness. In fact, he was so comfortable with mold and bacteria that he used them outside the lab as well: for painting. According to Smithsonian magazine, Fleming upgraded from watercolors to bacteria in the artistic pursuits of his leisure hours, using a paint-by-numbers approach to landscapes and still lifes by “growing microbes with different natural pigments in the places where he wanted different colors.”

The unusual artistic medium gave his work the ephemeral quality of ice sculpting—but made it, literally, much livelier. And it helped hone his observational skills, setting the stage for his discovery of penicillin.

“Fleming’s discovery of the effects of penicillin, the compound produced by the fungus, was a function of his eye for the rare, an artist’s eye,” Smithsonian asserts.

It was, perhaps, a rare impulse among scientists that had also enabled Fleming’s earlier discovery of lysozyme, an antibacterial enzyme present in mucus and tears. According to Smithsonian, that finding arose spontaneously when, one day, Fleming decided to let his nose drip into a petri dish, just to see what happened. (It killed what was growing in the dish.)

Fleming’s combination of genius and grossness saved countless lives, spawned a massive pharmaceutical industry, and earned him a knighthood and the Nobel Prize — and gave messy people everywhere a new reason to take pride in their untidiness. 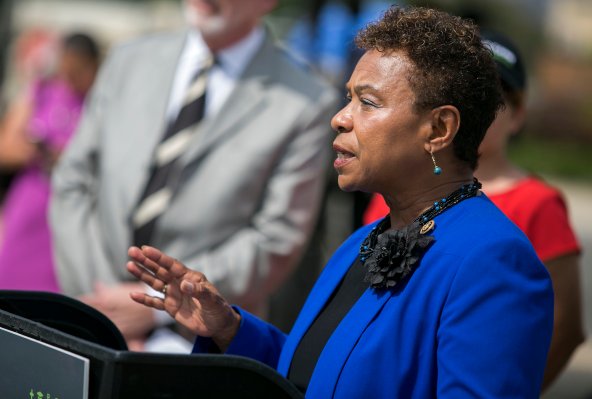 Abortion Should Be a Right for Working Women—Not a Privilege
Next Up: Editor's Pick