Most Americans believe that the United States is not as great as it once was, which puts them in agreement with Republican presidential frontrunner Donald Trump.

Seventy-two percent of Americans had that assessment of the country in a new survey by Bloomberg Politics — a view of the nation that is central to the Trump campaign. Thirty-seven percent of respondents to the survey also said that they would prefer to see a government outsider leading the country. Amongst the Republicans the desire for an outsider is even more pronounced, with 51% saying they want a candidate who hasn’t worked in government, but still has proven leadership skills.

The results help explain why Trump continues to lead the large Republican field, with 21% of registered Republicans naming him their first choice for president in the Bloomberg poll. Following Trump is Ben Carson, another outsider, with a 16% share. Former Hewlett-Packard CEO Carly Fiorina, yet another outsider, came in fourth with an 11% share, with Jeb Bush edging her out slightly with 13%.

Regarding the economy, 27% of Americans said their financial security is getting better, while 15% said theirs is getting worse. However, a whopping 70% said they’ve observed the gap between the wealthy and everyone else growing larger. 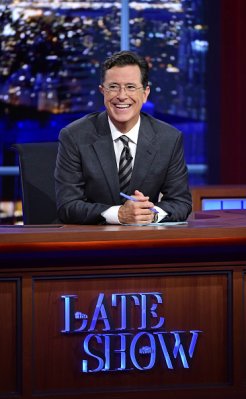