Nickelodeon Confirms Which '90s Shows Are Coming Back

Nickelodeon confirmed its nineties classics are, in fact, coming back.

Rumors circulated earlier this month after Russell Hicks, president of content and development at Nickelodeon, made comments that the network was considering bringing back old-school shows. Well, now, The Splat programming block is confirmed.

The Splat will debut on the channel at 10pm ET on October 5, 2015, featuring reruns of All That, The Angry Beavers, Are You Afraid of the Dark?, CatDog, Clarissa Explains It All, Hey Arnold!, Hey Dude, Kenan & Kel, The Ren & Stimpy Show, Legends of the Hidden Temple, Rocko’s Modern Life, Rugrats, Salute Your Shorts, and The Wild Thornberrys.

The block will be eight hours long, airing daily from 10pm to 6am ET, very reminiscent of the original Nick at Nite.

The announcement comes just a day after Kenan Thompson and Kel Mitchell reunited for a skit on The Tonight Show. Check out the video reveal below. 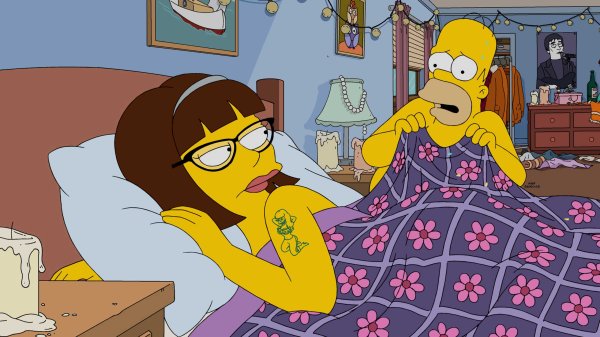 See Lena Dunham Guest Star as a Homewrecker in The Simpsons Premiere
Next Up: Editor's Pick