The Surprising Things Pope Francis Said to Congress About Family

“At the risk of oversimplifying, we might say that we live in a culture which pressures young people not to start a family, because they lack possibilities for the future. Yet this same culture presents others with so many options that they too are dissuaded from starting a family.”—Pope Francis

When the Pontiff makes a historical first-ever address to a joint meeting of Congress, he has to choose his topics judiciously. He can’t, after all, get to everything. Many Catholics and many conservatives expected him to address the two hot button topics of the day, gay marriage and abortion. But he skirted around those, mentioning them only indirectly.

Parents only have time to read the good stuff! Click here to get TIME’s weekly parenting roundup by email.

Instead, he emphasized the role that economic inequality plays in the decision to start a family. Young people aren’t having families because they despair of being able to afford one, he argues. And those on the other end of the economic spectrum aren’t having families either, because of the opportunity cost. If they take their eyes off their career goals even for a second, say to have kids, they will miss out on too much.

Economic inequality, he argued, pressures everyone to delay having a family. “I cannot hide my concern for the family, which is threatened, perhaps as never before, from within and without,” the Pope said.

Statistics echo his cause for concern: government figures suggest that the number of American women having children fell to an all-time low in 2013, the most recent year for which figures are available. And Americans are starting families later and later, partly because they want to get their careers on track first.

But it was still unexpected from the head of an institution in which discussions of family-planning have customarily centered around the twin evils of contraception and abortion. His Holiness’ only reference to abortion was quite oblique: “In particular, I would like to call attention to those family members who are the most vulnerable, the young.” Vulnerability is one of the key motivational terms of the pro-life movement, much as “woman’s body” is the watchword for the pro-choice movement.

But then Pope Francis went on to single out at-risk youth, those who are “disoriented and aimless, trapped in a hopeless maze of violence, abuse and despair,” scolding Congress to do something other than talk about their perilous future. “Their problems are our problems. We cannot avoid them. We need to face them together, to talk about them and to seek effective solutions rather than getting bogged down in discussions.” 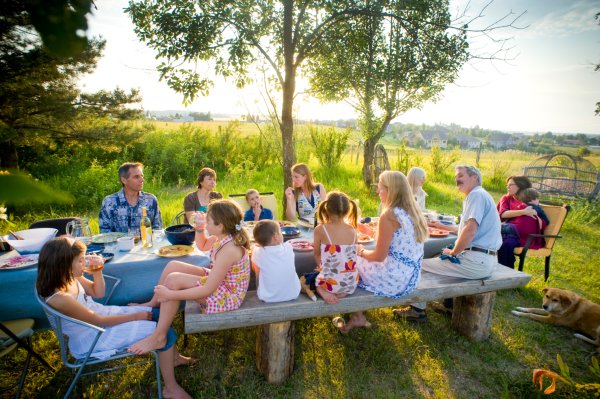