Caterpillar Is Cutting More Than 10,000 Jobs

Caterpillar has announced a restructuring plan designed to help the company decrease its operating costs as it faces a slump in the mining and energy industries.

The world’s biggest construction and mining equipment maker will cut between 4,000 and 5,000 jobs between now and the end of next year, according to a filing with the U.S. Securities and Exchange Commission. Caterpillar expects most of these actions will be completed before the start of 2016.

The plan goes through 2018, at which point Caterpillar will have reduced its workforce by a total of over 10,000. It also anticipates closing a number of manufacturing facilities and consolidating others.

These actions are expected to cost about $2 billion in exit-related benefits and consolidation/closure efforts. Despite the price tag, the company predicts that doing all this will decrease its annual cost of operations by about $1.5 billion.

Prior to releasing this plan, Caterpillar forecast that its 2015 sales would reach $49 billion. It has since recalculated with the restructuring efforts in mind, lowering expected sales to $48 billion. The company has also released a preliminary sales outlook for next year, which is expected to be about 5% lower than 2015. 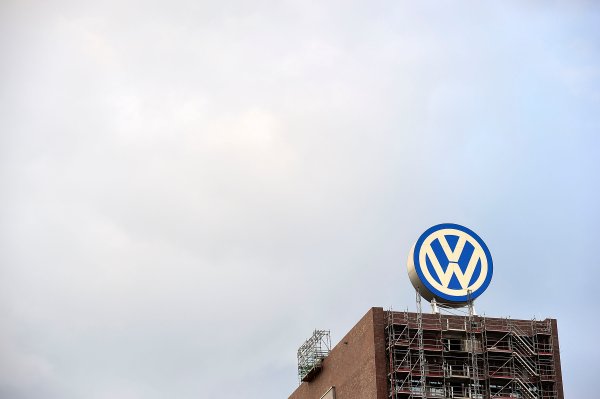