Before the Environmental Protection Agency was threatening Volkswagen with up to $18 billion in fines for cheating on emissions tests, a small research team in West Virginia already knew something was wrong with the automakers’ vehicles.

A five-person engineering team at West Virginia University led by Daniel Carder first discovered discrepancies in the emissions rates for VW vehicles way back in 2013. The findings were made public about a year and a half ago, according to Reuters. “We actually presented this data in a public forum and were actually questioned by Volkswagen,” Carder said.

Carder and his team initially though their testing was faulty because the results of their road tests were so out of whack with EPA standards. The findings were later corroborated by the EPA and the California Air Resources Board, leading to Volkswagen’s admission that it installed illegal software in 11 million of its diesel cars to cheat on emissions tests. Volkswagen AG CEO Martin Winterkorn stepped down Wednesday; a replacement has not yet been named.

Carder said seeing his findings confirmed and watching Volkswagen become embroiled in controversy was not especially exciting for him. “Obviously, we don’t want to see something spewing emissions and polluting the environment,” he told Reuters. “But we really have no horse in the race, as they say.” 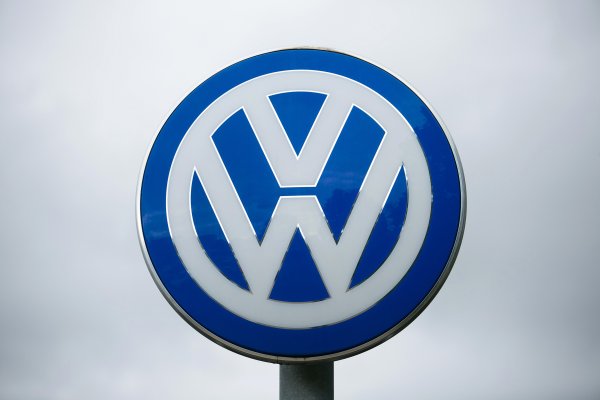 The Volkswagen Scandal Is Bad News for Diesel
Next Up: Editor's Pick