Wal-Mart wants to leverage the falling price of the yuan to get its products on the cheap. The retail giant is asking for price cuts from its suppliers that have production facilities China, according to Reuters.

If Wal-Mart gets its way, the cost cuts, in the range of 2% to 6%, will affect home furnishings, electronics, apparel appliances and other merchandise. It’s unclear whether the cuts would lead to cheaper prices for consumers, though they would likely help Wal-Mart at least maintain its generally low price points.

Other retailers are also trying to take advantage of China’s decision in August to devalue its carefully controlled currency, which is down 2.9% versus the dollar this year. Executives at Toys R Us and Home Depot told Reuters they are negotiating better terms with their suppliers because of the cost savings.

Wal-Mart could use a cut in its expenses following its announcement earlier this year that it will raise wages for half a million of its employees. The initiative is expected to cost $1 billion. 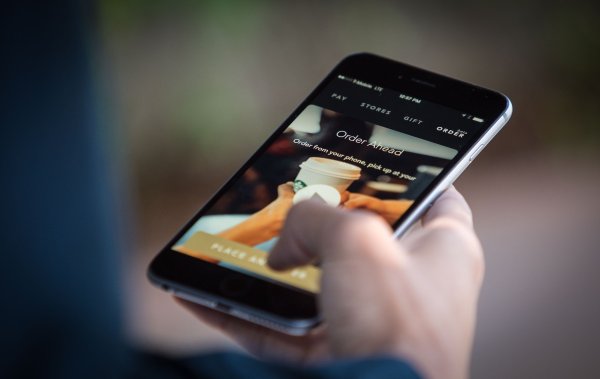 You Can Now Order Starbucks Before You Get to the Store
Next Up: Editor's Pick