Every other day it feels like there’s a new hot app on the market, but in reality people are plenty comfortable with their old standbys. A new study by comScore reveals that smartphone owners in the U.S. typically only use about three apps frequently.

According to the study, the average American devotes about half their app time to a single app. The second-most used app gets about 18% of total app time, and the third most-used one gets 10% of the time. Combined these three programs total 80% of total app time.

For most people, that most-used app is Facebook. The social network dwarfs other apps in terms of user base, attracting 126 million users per month in the U.S. For about half those people, Facebook is their most-used mobile app. The second-most popular app generally is YouTube with 99 million users. Facebook Messenger, which is now required to get the full functionality out of the flagship Facebook app, is third with 96 million users. 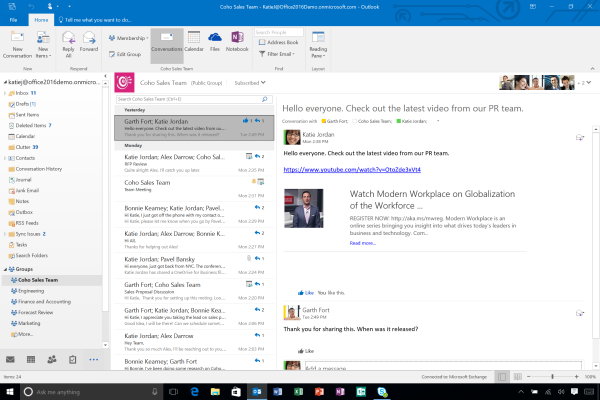 This Is Microsoft Outlook’s Coolest New Feature
Next Up: Editor's Pick