New York–based Turing Pharmaceuticals recently caught flak for buying an old medication (the drug Daraprim, used to treat a dangerous parasite) and dramatically raising its price to make a profit–from $13.50 to $750 per pill. Although Turing reversed course, a health care industry group cites other examples to show such hikes are becoming common. 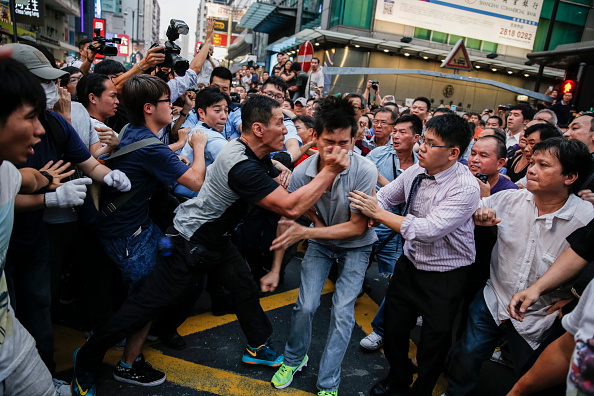