A billboard calling for the release of U.S. Army Sergeant Bowe Bergdahl near Spokane, Washington, on Feb. 25, 2014
Jeff Green—Reuters
By Lisa Spear

The producers of the hit podcast Serial are eying the story of Sergeant Bowe Bergdahl, a U.S. Army soldier who spent nearly five years in captivity with the Taliban, for the show’s upcoming season.

The show’s producers were spotted in Texas at a court hearing for Bergdahl, who after fleeing his Afghanistan base in the middle of the night now faces up to life in prison for endangering the thousands of troops who scoured the desert looking for him, Entertainment Weekly reports. The 29-year-old also faces charges of desertion, which could come with a five-year sentence.

Bergdahl was freed more than a year ago after U.S. President Barack Obama approved swapping him for five Guantánamo Bay detainees. He says he endured harsh conditions as well as physical violence during captivity.

While the Serial team hasn’t publicly released their subject for the upcoming season, a rep from the show told Entertainment Weekly that over the last few months they’ve been researching several story ideas. 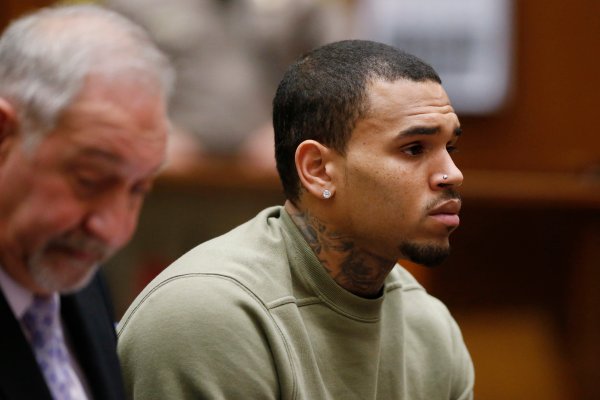 Australia May Ban Chris Brown Over Past Conviction
Next Up: Editor's Pick