Russia’s Investigative Committee is taking another look at the 1918 murders of the Romanov royal family in the hope that new genetic testing can finally confirm the identity of remains thought to belong to Russia’s last emperor, Nicholas II, his wife, Alexandra Feodorovna and their five children. The family was gunned down amid the turmoil that followed the communist revolution.

“The leadership of the Investigative Committee has decided to resume the preliminary investigation to conduct additional studies and investigative steps,” Vladimir Markin, a spokesperson for the committee, told the Russian news service Interfax on Wednesday.

As part of the new probe, investigators exhumed the remains the tsar and tsarina from their tomb in Peter and Paul Fortress in St. Petersburg. Investigators also took samples from bloodstains on the uniform of Nicholas II’s grandfather, Emperor Alexander II, who was assassinated by a bombing in 1881.

Although previous investigations have confirmed the identity of all seven Romanovs, the Russian Orthodox Church still doubts the authenticity of the remains.

“The resumption of the preliminary investigation indicates that not all questions raised by the Russian Orthodox Church have been answered and that not all circumstances of the case were established,” the lawyer of the House of Romanov, German Lukyanov told Interfax.

The tsarist family and their attendants were executed by firing squad by Bolsheviks on July 17, 1918, at a house in Yekaterinburg. Their bodies were then burned, doused in acid and thrown in a pit.

Modern investigation into the murders began with the discovery of a mass grave in 1991 near Yekaterinburg. Genetic testing reportedly identified the remains as the royal couple and three of their children. The government officially recognized their remains before their burial in the royal sepulcher in 1998.

Remains thought to belong to the Crown Prince Alexey and his sister, the Grand Duchess Maria were found some 70 km south of the first grave. They are being held in a state repository as investigations continue.

Testing may bring the Romanov family together again after a century. 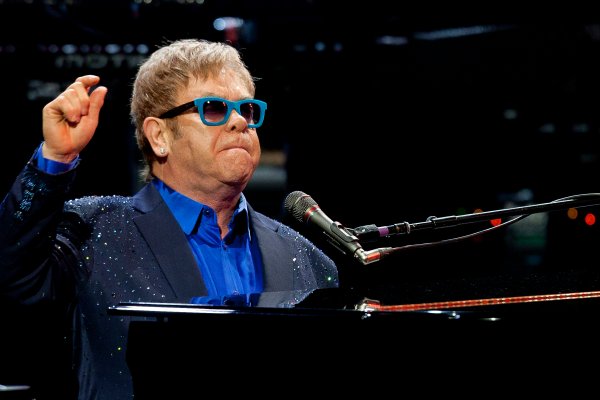