Pop music superstar Taylor Swift has railed against music streaming services like Spotify, going as far as pulling all her music from them. Her reasons? They exploit musicians by paying them next to nothing for playing their music online radio.

“I think Taylor is brilliant but I think that’s sort of a flawed argument,” Carter said during an interview at an annual conference in San Francisco hosted by tech news site TechCrunch. “The alternative is piracy.”

Last year, Swift, who has sold more than 40 million albums and 130 million single downloads, announced that she wouldn’t make her latest album, 1989, available on Spotify or other services that let people listen for free. She took it a step further by also removing all her previously released music from those services.

Then in March, rapper and business mogul Jay-Z acquired and relaunched Tidal, a music streaming service that comes with no free tier or trial period, but offers the promise of occasional exclusive content from artists. It also didn’t hurt that Jay-Z got a gang of his music superstar friends to publicly support his service.

But Tidal hasn’t had the blockbuster success Jay-Z likely hoped for. And Carter blames the underwhelming response to the lack of a free version, something Tidal’s competitors offer and use to entice music fans. Why pay for Tidal when you can put up with Spotify’s ads, or get a free trial with Apple Music before having to shell out money? (Tidal does have a free month trial, like Apple Music, which Carter appears to have forgotten. But it doesn’t, however, have millions of credit cards already on file, as Apple does, that make signing up that much easier.)

“Freemium” services, as they’re called, let customers use a basic version of as service without paying, but charges them for additional features, or, in the case of music streaming, to skip the ads on the free version. Carter argues that they have been shown to work, and it’s a good compromise that doesn’t alienate music listeners and drive them to illegally download music.

Apple Music, the music streaming service the tech giant unveiled in June, is perhaps the only thing Carter and Swift can agree on. A couple of the days before Apple was set to launch the service, Swift penned a passionate public letterto the company, arguing it should pay artists for songs their customers stream even during their free one month trial. By the end of the day, Apple agreed, and at launch time, Swift’s catalogue was readily available for customers to stream.

The real problem, in Carter’s view, is the record label’s relationship with these services and their control of most of the revenues. “We’ve always gotten screwed by the record labels,” he said.

“The record labels made a significant amount of money from Spotify. It’s just not finding its way into the hands of the artists,” he added.

(An earlier version incorrectly identified Carter as Lady Gaga’s manager, a position he no longer holds. The story has been updated to reflect this.) 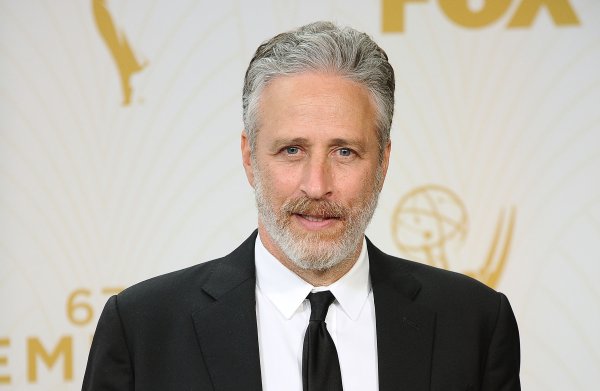