Martin Winterkorn, the CEO of Volkswagen who stepped down Wednesday due to a scandal related to diesel emissions, could be getting a very big payday.

Winterkorn is due a pension of approximately $32 million, Bloomberg reported. He may also get a large severance package to go along with the payout depending on what the board decides.

He was said to have no knowledge of the scandal, which saw software manipulated to hide diesel fuel emissions by certain models of the German car.

“As CEO I accept responsibility for the irregularities that have been found in diesel engines and have therefore requested the supervisory board to agree on terminating my function as CEO,” said Winterkorn. “I am doing this in the interests of the company even though I am not aware of any wrongdoing on my part.”

Bloomberg reported that he was Germany’s second best-paid CEO after receiving 16.6 million euros for his role, or approximately $18.5 million.

For more on Volkswagen’s saga, here’s a chart explaining the company’s tanking stock over the last week. And here’s its effect on Germany. 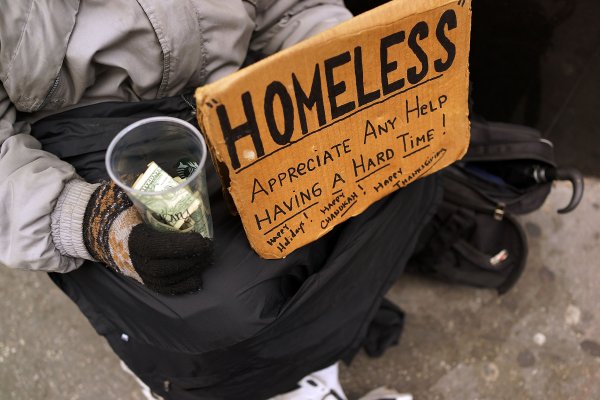 New York City Commits Over $1 Billion to Help the Homeless
Next Up: Editor's Pick