New York City Commits Over $1 Billion to Help the Homeless

New York City says it has decided to commit over $1 billion to alleviate homelessness over the next four years.

According to a video posted by the mayor’s office, homelessness in the city has been increasing drastically in recent years. Rents continue to go up as New York City becomes a more desirable location to settle, but wages have remained flat. In January 2005, there were 36,000 people living in homeless shelters; that number had increased to 59,000 by the end of 2014.

In 2011, the city ended the critical homeless rental assistance advantage. Things became much worse following that decision, evidenced by shelter population increasing 57% since then.

In 2014, a prevention campaign was launched that expanded initiatives and helped over 20,000 people on the brink of homelessness stay off the streets. The city also revitalized rental assistance and created other programs that have helped more than 15,000 people leave the shelter systems.

This is just the first step in a five-borough, 10-year plan, which you can find in full on New York City’s official website.

Here’s a brief look at the first four years: 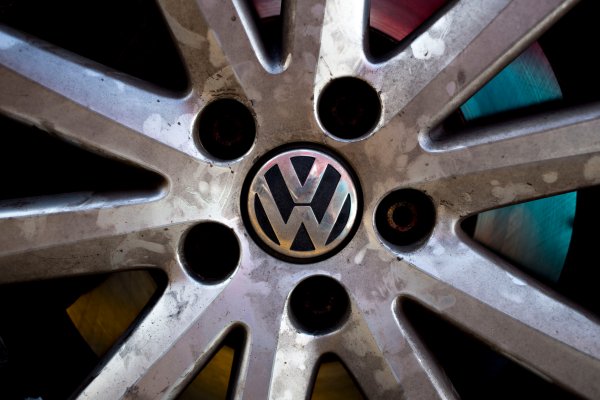 Everything to Know About the Volkswagen Scandal in 1 Graphic
Next Up: Editor's Pick