The Times report highlights a 200-barista survey conducted by the Center for Popular Democracy. Nearly half of employees in the survey reported they often get less than a week of notice, and about 25% of employees were asked to close a store and return the next morning to open. The Times also reported that Starbucks had promised last year to change its scheduling procedure, but seemingly had failed to do so.

Now, the company has responded to the article with an internal memo to staff. “While we cannot validate this survey, the findings suggest, contrary to the expectations we have in place, that some partners are receiving their schedules less than one week in advance and that there is a continuing issue with some partners working a close and then an opening shift the following morning,” reads the memo, signed by Starbucks U.S. and Americans president Cliff Burrows.

“Improving the staffing and scheduling experience in our stores is one of our highest priorities. We want to staff and schedule in a way that is predictable and consistent for all partners and recognizes partner preferences.”

The memo also asked Starbucks store managers to “to go the extra mile to ensure partners have a consistent schedule—free of back-to-back close and open shifts that are less than 8 hours apart—that is posted 2 weeks in advance.”

The company also urged employees to have “open conversations with your store manager letting them know how things are going for you.” 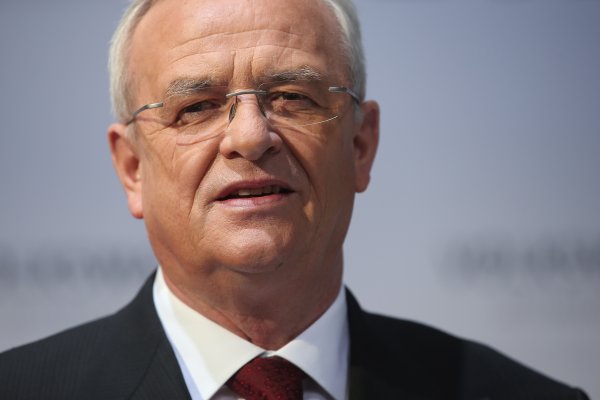