Why Verizon and AT&T Are Spending Millions on Pope Francis’ U.S. Visit

Pope Francis is arguably the first pontiff of the social media age, and telecoms on the Eastern seaboard are beefing up their networks to be sure the barrage of selfies, tweets, and Vine clips resulting from his U.S. visit can be uploaded as fast as a prayer.

AT&T has spent $23 million alone in Philadelphia to prepare for the pope’s main event, an outdoor mass that’s expected to attract nearly 2 million people. That’s a pretty heft budget, especially compared to the $6 million to $16 million AT&T typically spends for other major events, such as the Super Bowl, reported CNBC.

Verizon has also devoted major resources to the Pope’s visit: about $24 million and nearly 18 months of pre-planning.

The investments go toward boosting cell coverage via temporary portable cell sites, referred to as Cell on Wheels (or COWs), which will be set up along the Pope’s motorcade route. 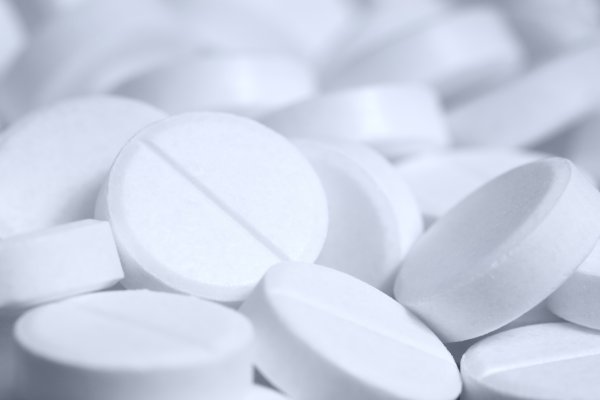 Why Hillary Is Right To Take On Pharma's Price Gouging
Next Up: Editor's Pick