China’s President Wants to Work With the U.S. to Fight Cybercrime

China’s President Xi Jinping committed to working with the U.S. to fight cybercrime in a speech Tuesday night in Seattle—the leader’s first stop in his one-week visit.

Xi said that his government would not condone any form of hacking or commercial theft, and any violation would be punished based on relevant laws and treaties, reported the New York Times.

“China is ready to set up a high-level joint dialogue mechanism with the United States on fighting cybercrimes,” Xi said.

His address to a roomful of American and Chinese business executives was designed to soothe industry, especially the high-tech sector, though it remains to be seen how seriously the Obama administration takes Xi’s comments.

“We won’t paper over those differences,” said Daniel Kritenbrink, a senior China advisor to President Obama, referring to the policy gaps on cyberspace and economic issues between the two countries. Still, Kritenbrink said the White House hopes to have a “very robust discussion” with the leader. 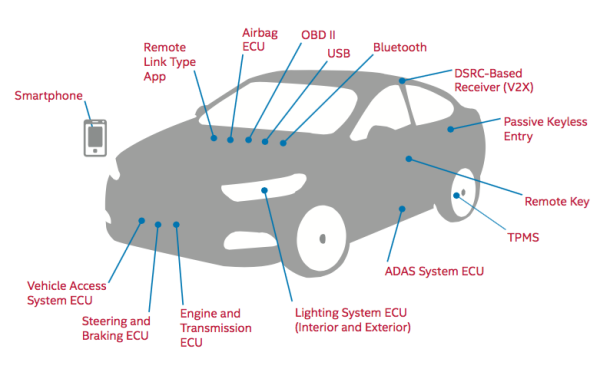 This Graphic Shows All The Ways Your Car Can Be Hacked
Next Up: Editor's Pick