Film critic Roger Ebert famously claimed to have entered nearly every New Yorker cartoon caption contest since its inception before he finally came up with one that passed muster.

He may have had better luck just repeatedly trying out this caption, discovered by New York-based designer and apparent cartoon genius Frank Chimero. It seems to work for every cartoon in these hyperconnected times of ours.

Chimero’s isn’t the first universal caption—as pointed out by the Atlantic, there are two blogs dedicated to applying two other universal captions to every cartoon: “What a misunderstanding,” and “Christ, what an a**hole.”

Chimero has officially entered his caption in the New Yorker‘s caption contest this week. 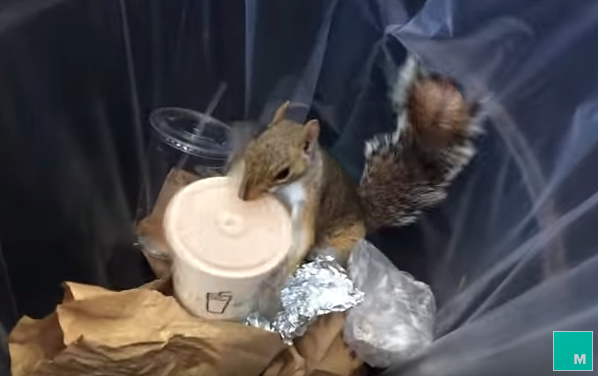 Watch a Squirrel Dig a Shake Shack Milkshake Out of the Trash and Drink It All
Next Up: Editor's Pick