Volkswagen’s ongoing emissions crisis is having a big impact on a small, oil-rich country on the Persian Gulf.

Qatar’s Investment Authority (QIA), the country’s sovereign wealth fund, is the biggest holder of Volkswagen preferred shares and the third biggest holder of its ordinary stock. Due to VW’s recent emissions test scandal, which has crushed the automaker’s stock price, the country could have lost $43 billion in the past two days, Bloomberg reported.

The QIA also owns a good chunk of shares in Glencore, which has been suffering lately as well, adding another $354 million to Qatar’s losses.

After admitting to the scandal, VW potentially faces $18 million in penalties and has set aside $7.3 billion to cover costs. The company also has to deal with a damaged reputation with consumers, which will likely affect sales. Its stock dropped 20% on Monday followed by an additional 20% on Tuesday, bringing it to a four year low.

Glencore’s stock fell 16% on Tuesday, bringing share prices to less than $1.55, an all time low, the Wall Street Journal reported. Copper, the largest earnings driver for the company, saw prices fall 3.6% to $5,036 a ton. Zinc, another major metal for the mining company, fell to $1,640 a ton, which is the lowest it has been in over six years. Glencore’s shares are down two-thirds since the beginning of the year and Switzerland-based bank Credit Suisse wrote in a note to clients that investors have lost all confidence in the company.

This terrible week for the QIA has resulted in a total of $4.6 billion in losses for Qatar. 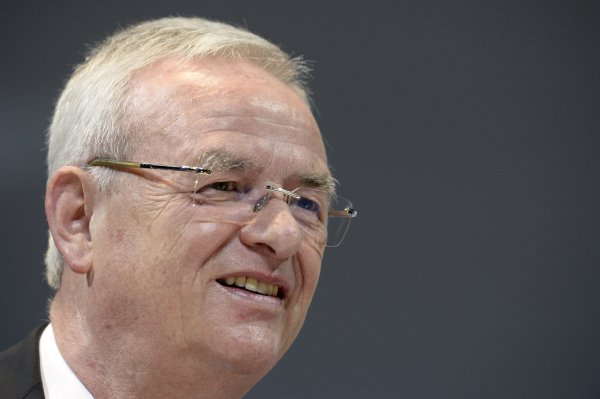 Volkswagen Says Reports of CEO’s Dismissal Are ‘Ridiculous’
Next Up: Editor's Pick