If, like most of us, your biggest dream is to hear Britney Spears actually greet someone with the line, “It’s Britney, bitch,” then this clip from Best Time Ever with Neil Patrick Harris will probably be the best thing you ever watch.

NPH teamed up with Spears and Joe Jonas for a segment called “Voices In Your Head” on Tuesday night’s episode of his new variety show. The sketch features Spears interviewing potential bodyguards, Wesley, Andrew and Keith, for her Las Vegas show while Harris and Jonas instruct her on everything to say and do.

The interviews start in Spears’ dressing room, where she delivers several hilarious lines fed to her through an earpiece. The pop star introduces herself as “the one and only Britney Spears” and asks Andrew, a former military man, if he is “stronger than tanks?”

She then takes each candidate to the stage where she asks, “Can you be close to me at all times?,” before launching into a surprise high-energy dance routine.

At least Wesley seems to discover that he’s missing his calling as a backup dancer. 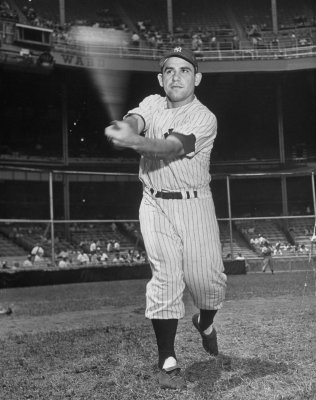