Soldiers were ordered not to intervene with the local Afghan commanders or American-trained militias to maintain good relations, the Times said.

“Instead of weeding out pedophiles, the American military was arming them in some cases and placing them as the commanders of villages — and doing little when they began abusing children,” read the paper’s report.

Campbell said in his statement that, after serving multiple tours in Afghanistan, he could confirm that no such policy exists and that the Afghan government would properly investigate all claims of abuse.

“I want to make absolutely clear that any sexual abuse or similar mistreatment of others, no matter the alleged perpetrator or victim, is completely unacceptable and reprehensible,” Campbell said in the statement. 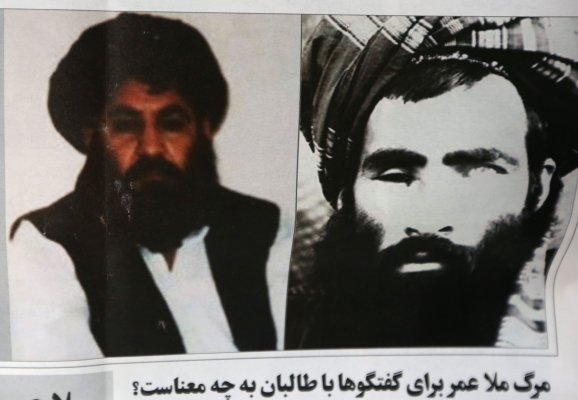