Fidgeting Can Cancel Out the Bad Effects of Sitting All Day

Sitting is basically the new smoking.

An ever-growing body of research is showing that being sedentary and sitting for long periods of time are linked to poor health consequences, including a laundry list of risks for conditions ranging from obesity to heart disease. Even exercising doesn’t make up for the negative health effects of being stuck in your seat.

But before you beg your boss for a standing desk, a new study suggests that moving a little throughout the day—also known as fidgeting—can actually counteract the problems that come with sitting for extended periods of time.

The new study, published Wednesday in the American Journal of Preventive Medicine, found that women who sat for long periods of time have a lower mortality rate if they considered themselves moderately to very fidgety, compared to women who said they only fidgeted occasionally. Women who sat for long periods of time without fidgeting had an increased risk of death that wasn’t seen among other groups. Perhaps most surprisingly of all, the researchers didn’t find a difference in mortality risk between women who sat more versus those who were more active—as long as the sitters were fidgety.

The data came from surveys of 14,000 women from ages 35 to 69 living in the U.K., and the women were followed for an average of 12 years. “The current study…provides important information that though longer time spent sitting may have negative consequences, simple behaviors may have the potential to offset this,” the study authors write in the report. 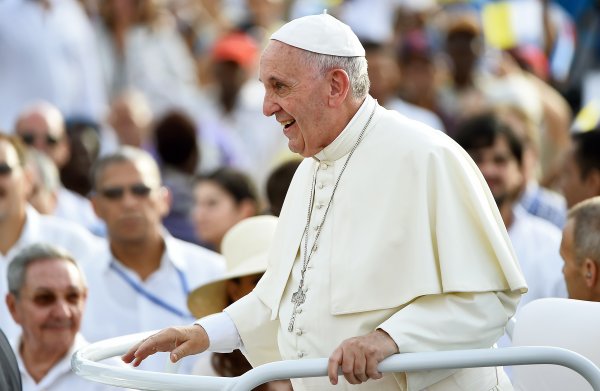