Everything to Know About Volkswagen's Emissions Crisis

Volkswagen said Tuesday that 11 million of its cars can appear more environmentally-friendly than they are during emissions tests. That revelation came days after the U.S. Environmental Protection Agency alleged such software was on nearly half a million cars Volkswagen sold in the states.

What does Volkswagen’s emissions scandal mean for the German automaker and for VW owners worldwide? Here’s what you need to know.

What exactly did VW do wrong?

The company put software called a “defeat device” on millions of its diesel-powered cars. That software can tell when a car is going through an emissions test, making the vehicle appear more environmentally-friendly than it actually is.

Wait — emissions? What does that mean?

Emissions are exactly what they sound like: The exhaust that comes out the back of a car using an internal combustion engine. These gasses are considered harmful to the environment, contributing to climate change. In the U.S., car emissions are regulated at the federal level through the Clean Air Act, and can also be regulated at the state level.

Why would VW want to cheat on emissions tests?

The U.S. has tougher diesel emissions standards than Europe, where such cars are far more common. Meeting those steeper requirements can mean reductions in fuel efficiency and performance, making it tougher for an automaker like VW to advertise their diesel cars against more typical vehicles in the U.S.

Which cars are affected?

The diesel versions of the Jetta, Beetle and Golf model years 2009-2015, as well as the 2014 and 2015 Passat diesel. The diesel Audi A3 model years 2009-2015 is also involved (Volkswagen owns the Audi luxury brand). If you own one of these vehicles, contact your Volkswagen dealer or the company for more information. But this is purely an environmental issue, your personal safety isn’t at risk if you continue to drive your VW.

What’s happening to Volkswagen as a result of all this?

VW could face billions of dollars in fines from the EPA and, potentially, other government agencies around the world. There’s also the chance of civil lawsuits launched by consumers who feel duped.

Meanwhile, Volkswagen has taken a big hit on the stock market, where VW shares have fallen about 38% in two days. VW’s CEO, Martin Winterkorn, was forced to issue a public apology over the matter. The German press has reported Winterkorn will be dismissed over the scandal, but a Volkswagen spokesperson has called those suggestions “ridiculous.”

But the biggest toll could be felt by Volkswagen’s consumer brand, particularly in the U.S. The company has been working hard to grab more of the U.S. auto market; these events could certainly be a roadblock towards that goal.

The Wildest Concept Cars of 2014

Anybody can take Chevy's Chaparral 2x Vision concept car for a spin — anybody with Gran Turismo 6 for the Sony PlayStation, anyway, where the car is a playable download.
Gene Blevins—LA DailyNews/Corbis 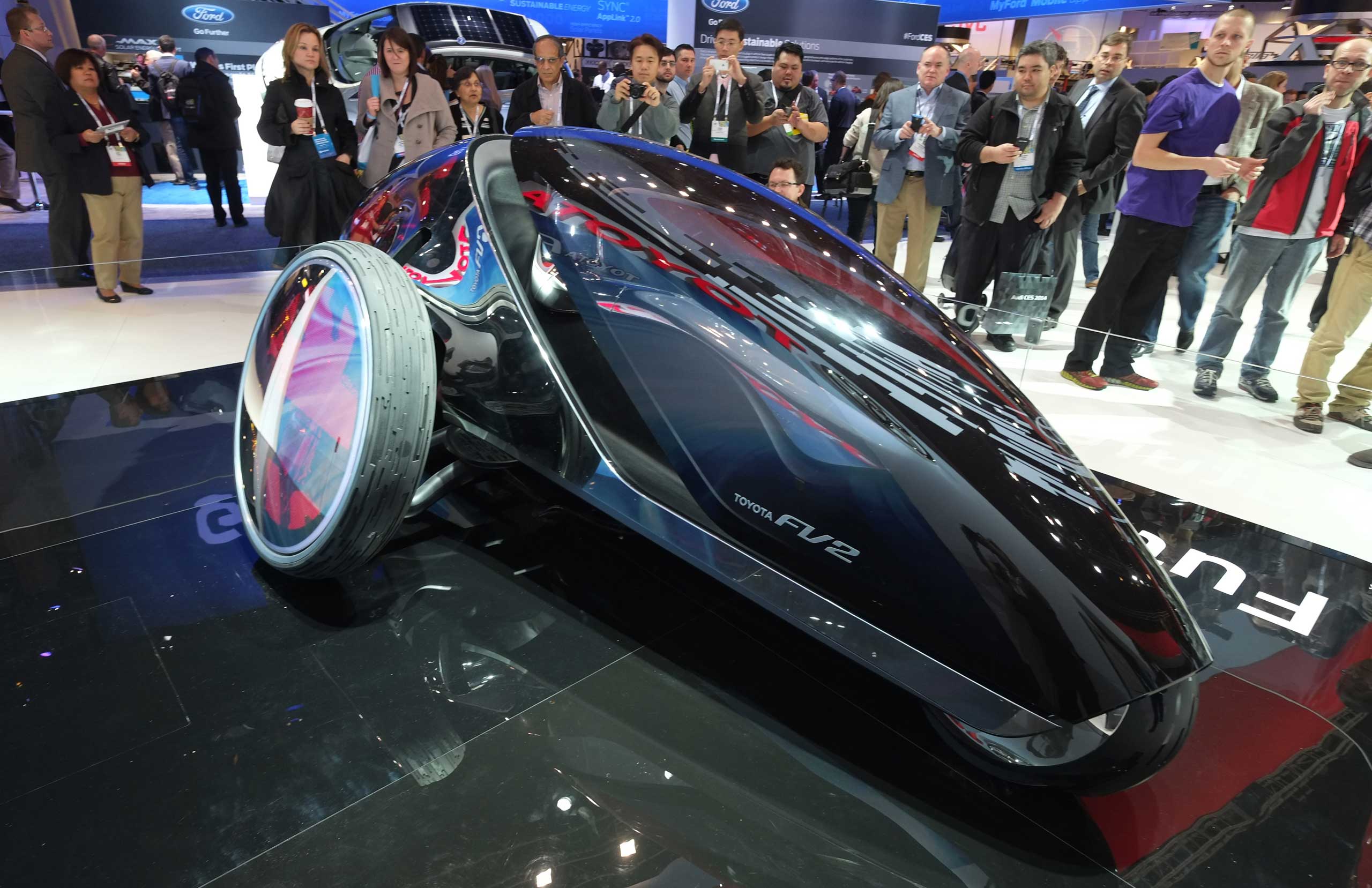 One day, we'll all finally get to ride those light-cycles from Tron. For now, there's Toyota's FV2 concept car.
Joe Klamar—AFP/Getty Images 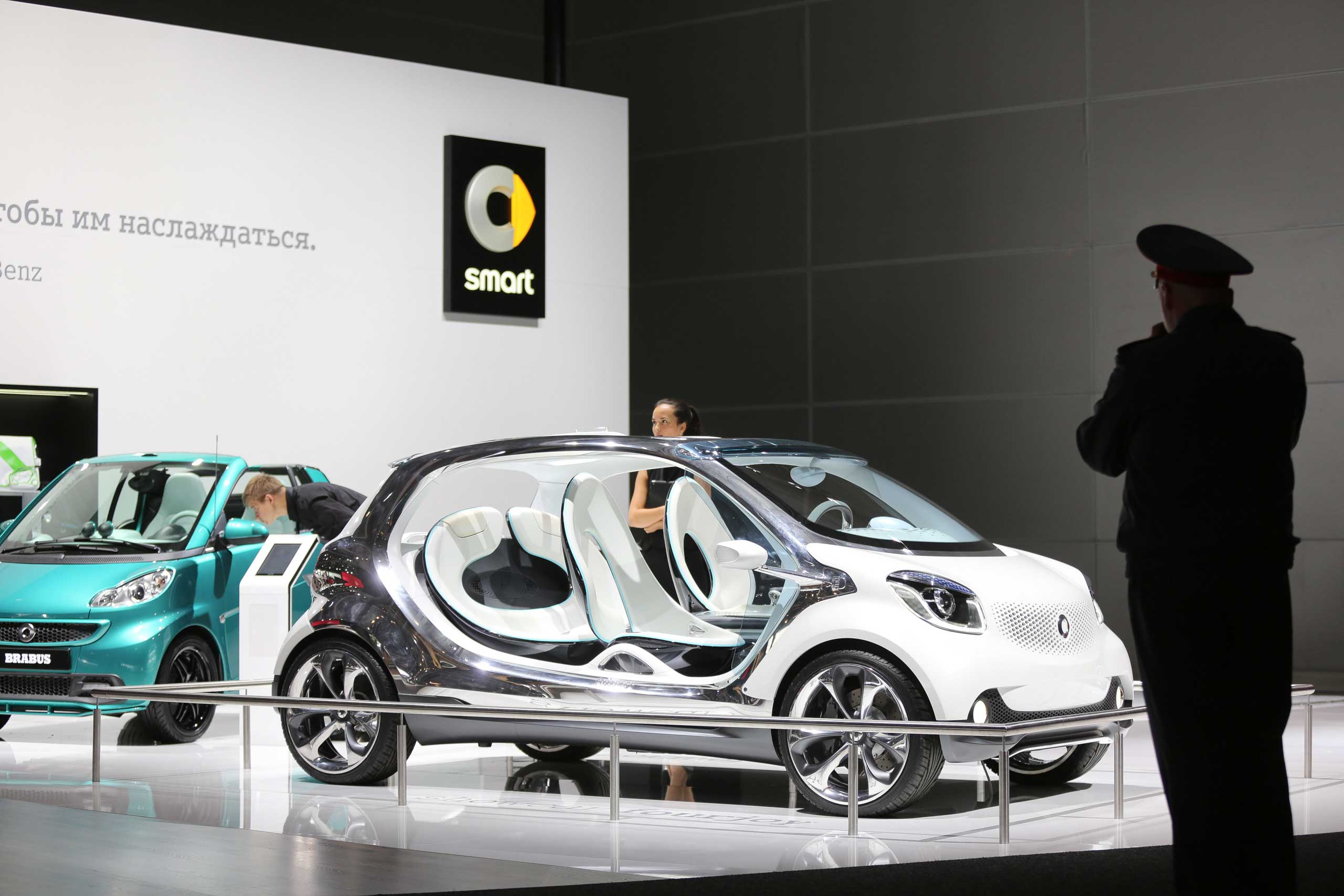 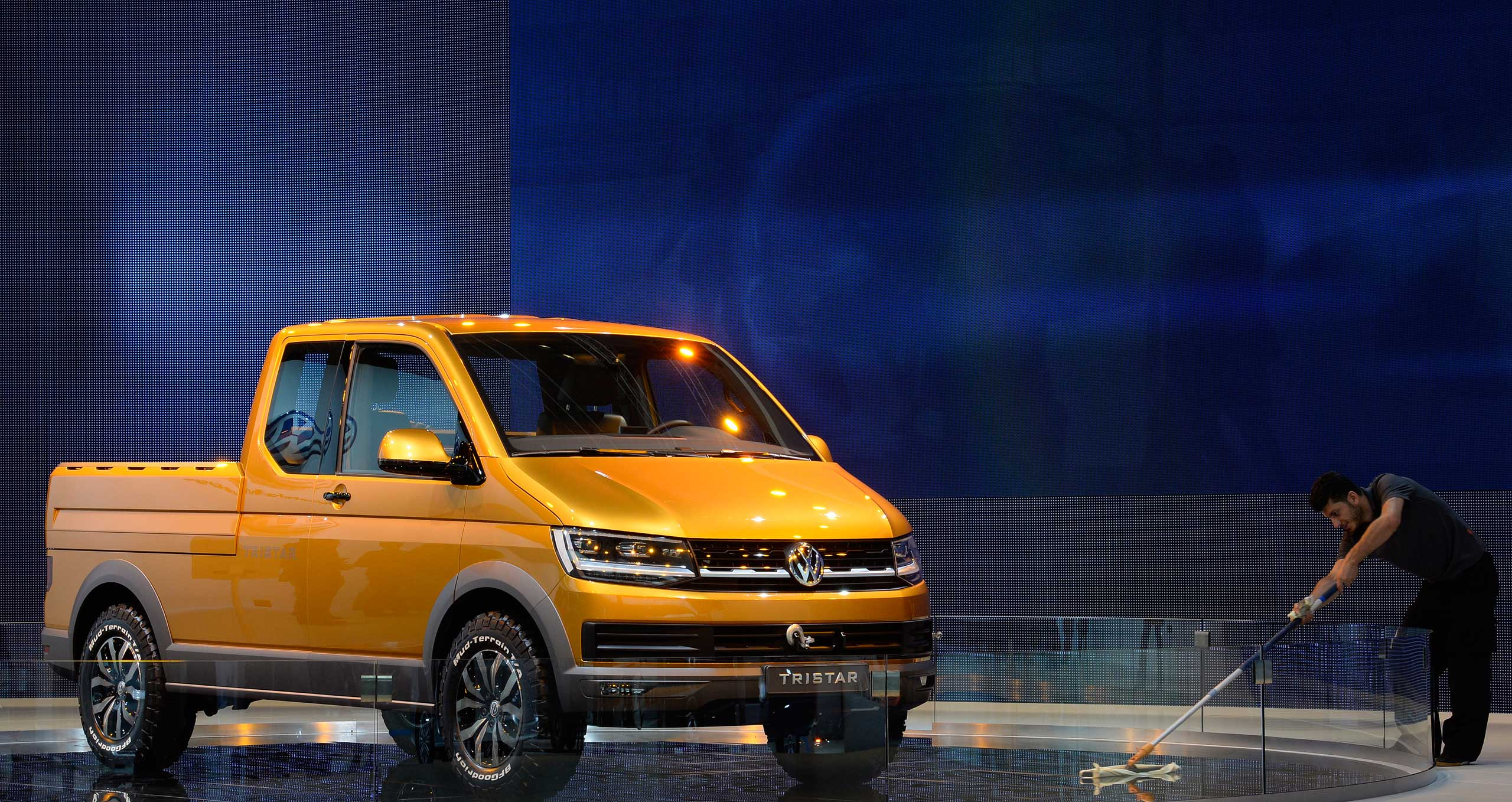 The pickup truck hasn't really changed much in decades — until Volkswagen took it on with this Tristar concept car, which takes a pickup and makes it super offroad-friendly.
Fabian Bimmer—Reuters/Corbis 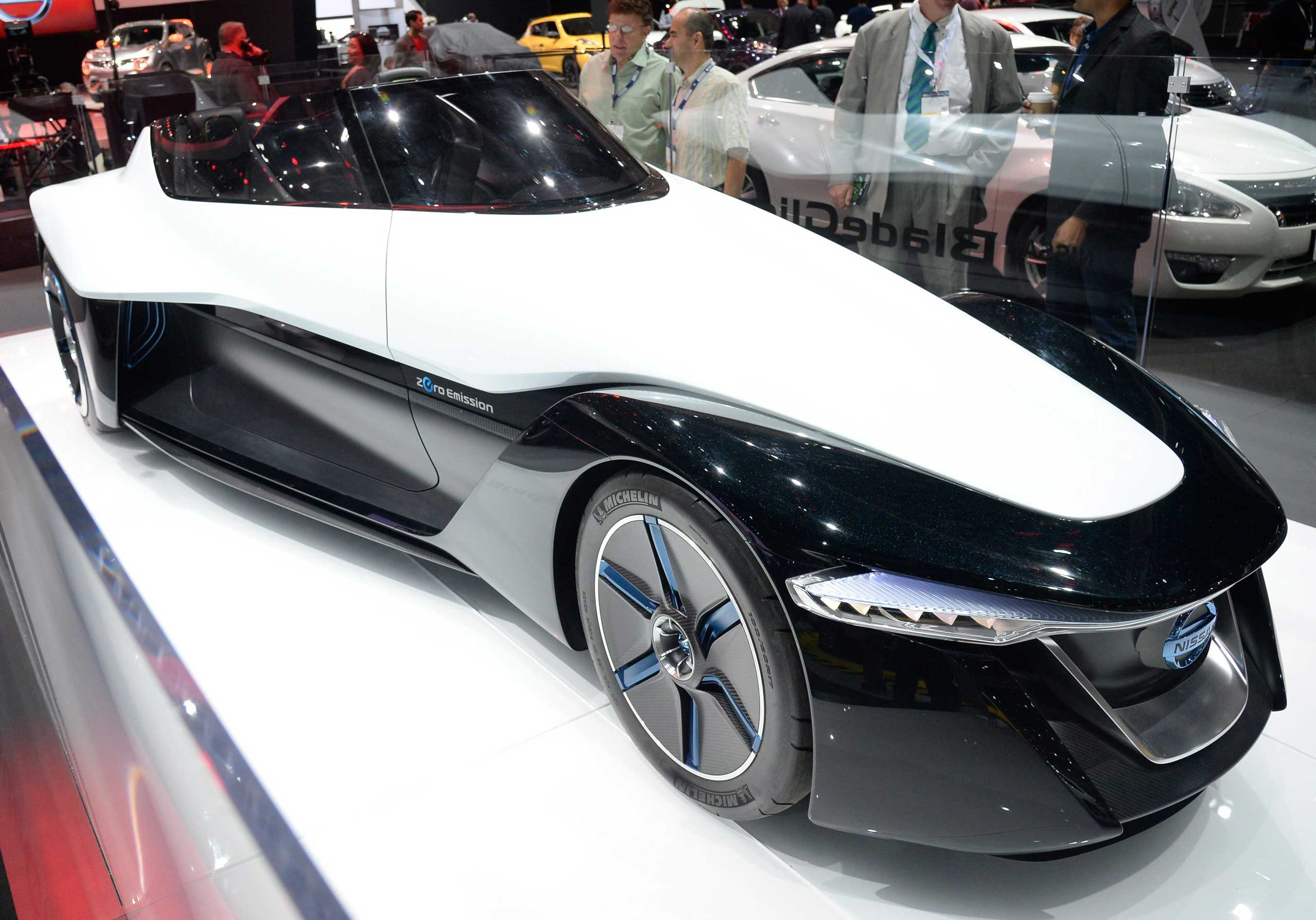 Nissan's 3-seat electric BladeGlider concept car might actually make it to production, pretty rare for a concept car this wild. If a Jedi Knight drove a car, it would be the BladeGlider.
Gene Blevins—LA DailyNews/Corbis 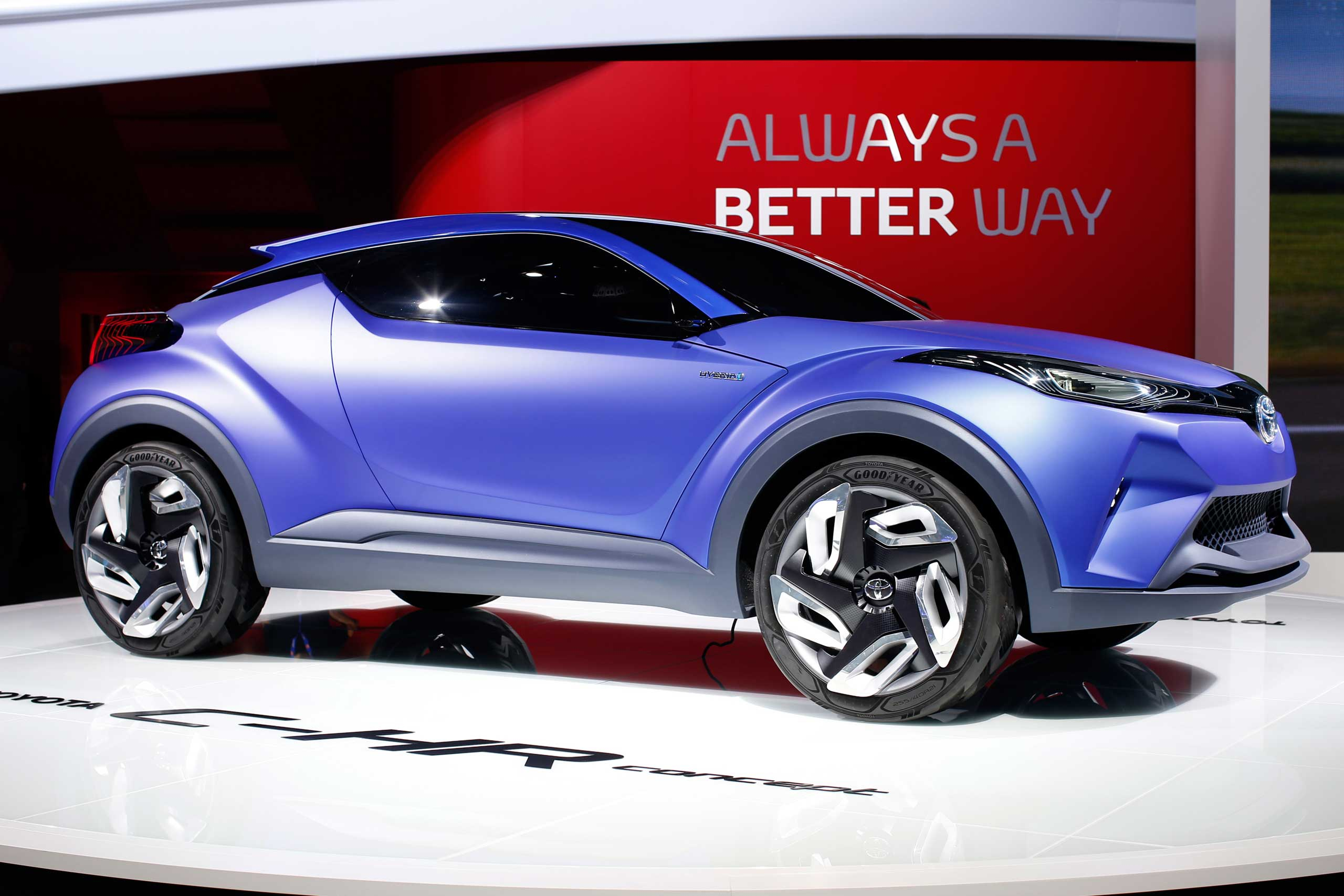 Toyota hasn't said much about its high-riding C-HR Concept crossover, but we know that it's purple. Very purple.
Benoit Tessier—Reuters/Corbis 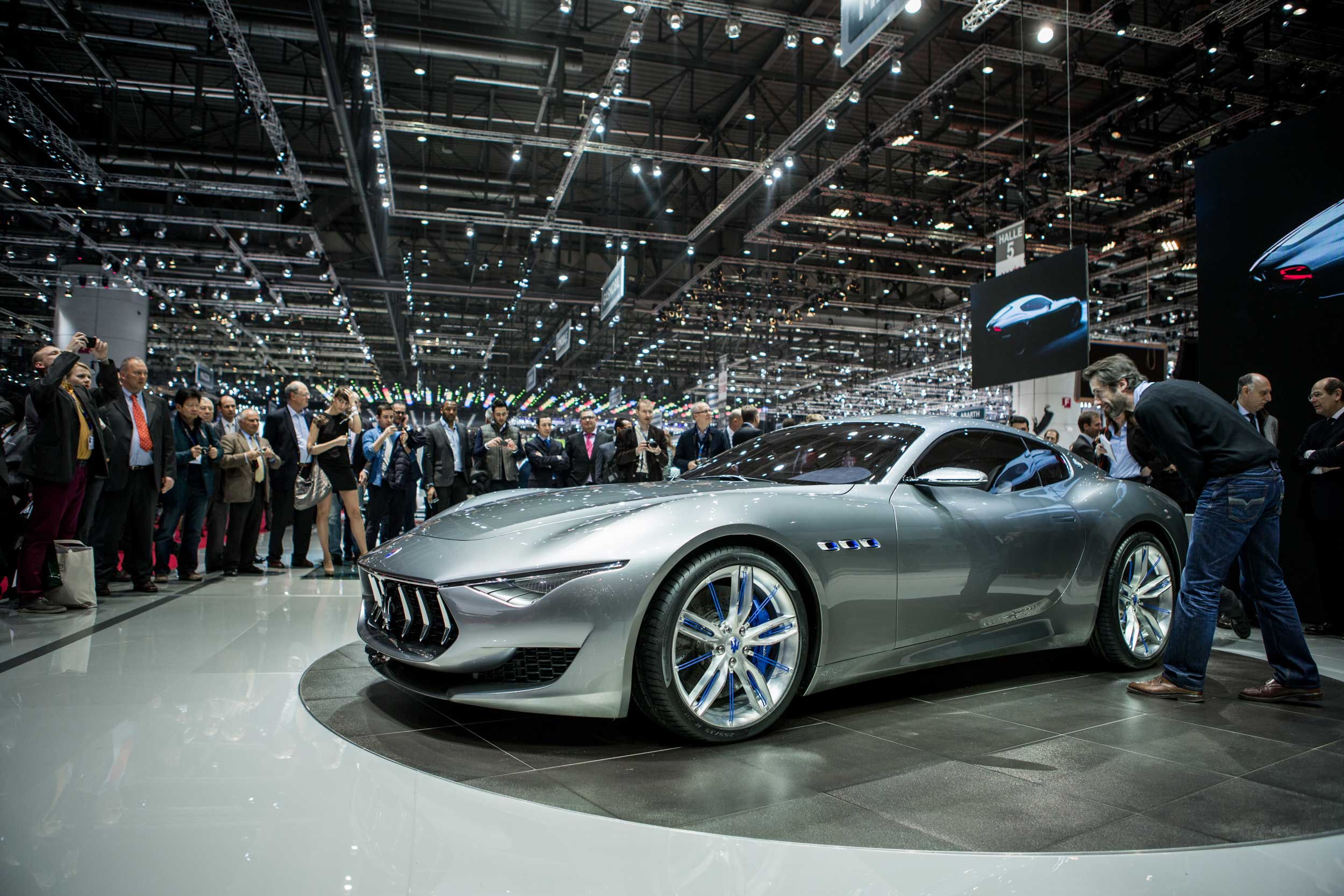 Maserati says its Alfieri concept car represents "the future of Maserati design." Too bad most of us can't conceptualize being able to afford a Maserati any time soon.
Pierre Albouy—AFP/Getty Images 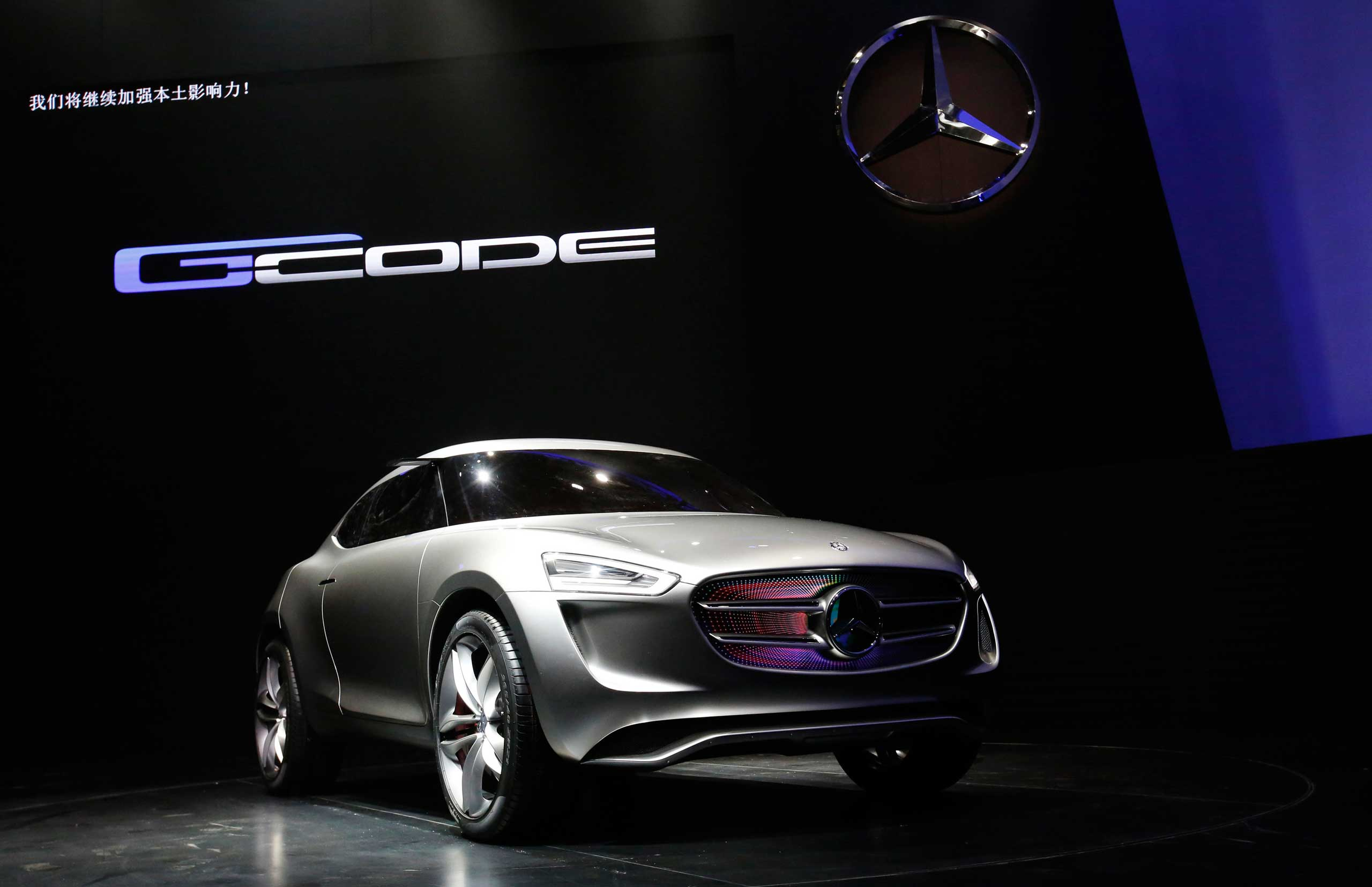 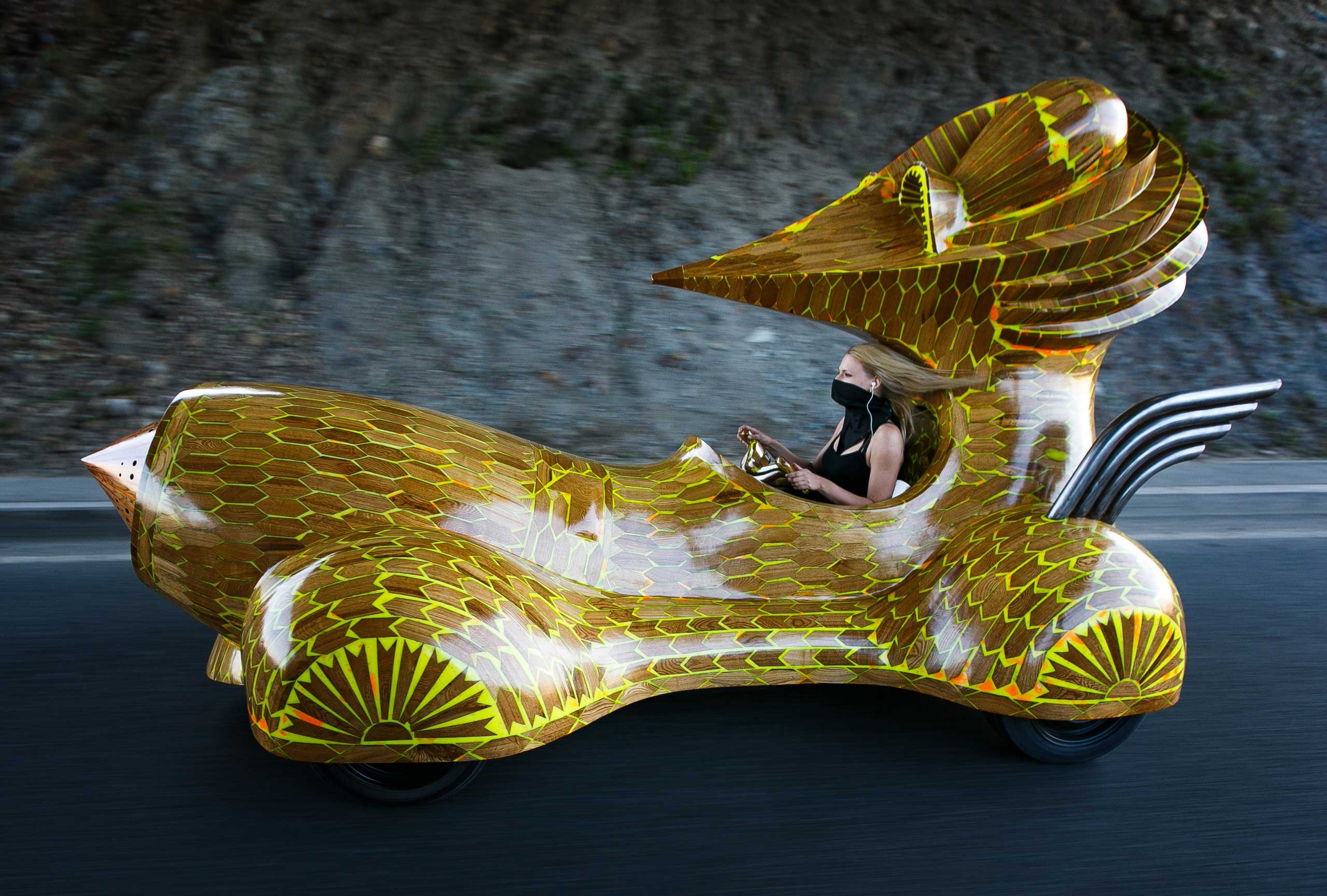 It somehow doesn't feel like this car, designed by Russian artist Gosha Ostretsov, will fly off the shelves. But that's okay, because it's more art exhibit than commercial vehicle.
Smityuk Yuri—ITAR-TASS Photo/Corbis
1 of 9
Advertisement

Why Do the Oscars Keep Shutting Women Out of Best Director? This One Academy Rule Helps Explain It

Why Impeachment Could Be a Nightmare for Chief Justice John Roberts