Oyster, a “Netflix for e-books,” has closed its doors, the company said in a blog post on Monday.

The New York City-based startup premiered a subscription service in 2013 that let members read an unlimited number of digital books from its collection for $9.95 monthly. Its model has been compared to that of media streaming services like Netflix, Hulu, and Spotify.

However, after raising more than $17 million in funding, the startup abruptly announced that it would shutter its service and take on “new opportunities to fully realize our vision for ebooks.” For at least some of the team, these new opportunities will be at Google.

A spokesperson for the Internet giant confirmed to tech news site Re/Code that some Oyster employees have joined the Google Play division. It’s unclear whether Google has also acquired part of Oyster, although sources told Re/Code that it had, in fact, done so.

Earlier in the summer, Google served as a soft landing for about 20 of home cleaning startup Homejoy’s employees when the service shuttered. The tech giant was readying its own home services marketplace at the time.

Today’s news that Google has absorbed some of Oyster’s employees could signal that it’s planning to introduce a similar service. If so, it would go head to head with that of longtime rival Amazon, which debuted its own last year. 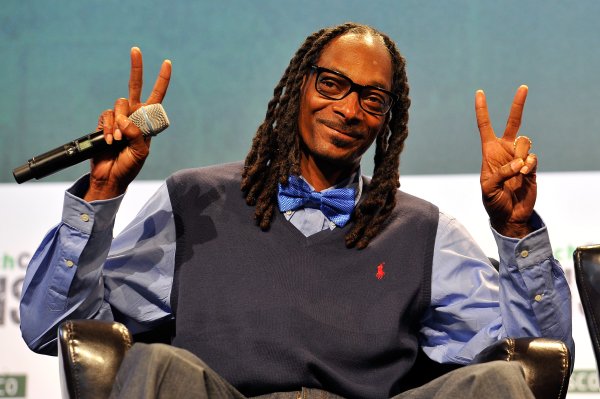 Snoop Dogg Launches a Media Platform for Marijuana
Next Up: Editor's Pick