Taylor Swift may have just met her future back up dancer … 7-year-old Dylan Barnes.

Barnes, who appeared on The Ellen DeGeneres Show to talk about his viral video where he freestyle dances to Swift’s hit “Shake It Off,” was gifted tickets to the singer’s show by DeGeneres who said she hoped he would be able to go “backstage to meet Taylor.”

However, it looks like Barnes did more than just meet Swift. In a new Instagram video posted by the singer, the little boy can be seen dancing with her to the popular song.

“Finally got to meet Dylan, the 7-year-old who passionately danced to “Shake It Off” on Ellen – and this happened,” Swift captioned the video. 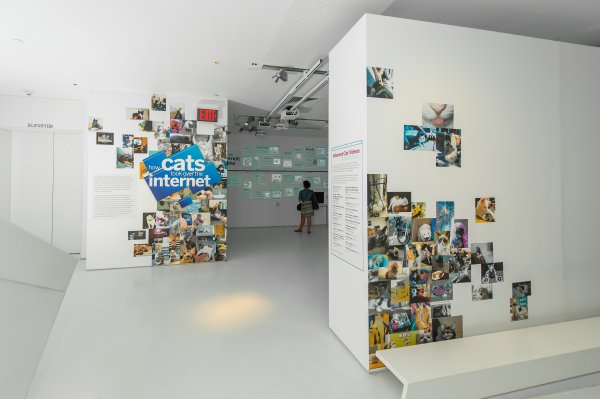 8 Things I Learned at a Museum Exhibit About Internet Cats
Next Up: Editor's Pick