Watch a Fisherman Fend Off an Aggressive Shark With a Paddle

What would you do if you were kayaking and a shark started circling you? If you were Mark McCracken, you’d fend it off with your paddle—and make sure you caught the attack on camera.

The 33-year-old construction worker from Santa Maria, Calif., was out fishing in a kayak on Saturday, when an aggressive shark began circling him and hitting his kayak. “I couldn’t tell if he was biting [the kayak] or if he was head-butting it but soon as I saw it I just started going at him with the paddle,” McCracken told NBC News.

McCracken also managed to film the encounter, capturing a clip of clear blue water being spliced by a tell-tale fin. The video also shows the fisherman strike out at the shark several times.

McCracken eventually began paddling to shore, but noted that the shark trailed him almost the whole way. “Even after I got out of my kayak and made it to the beach he was sitting right there,” he told NBC News. “It was pretty creepy.” 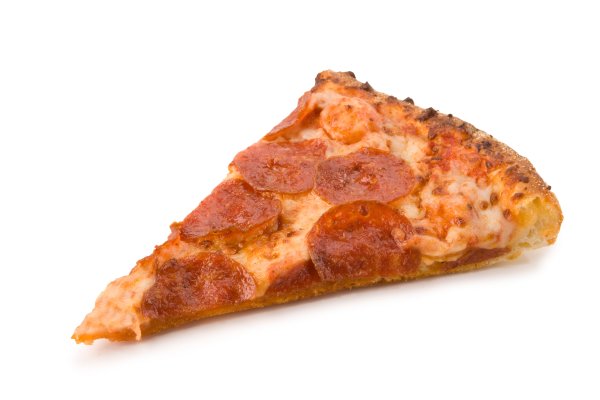 Here's How the Internet Reacted to the Amazing #PizzaRat
Next Up: Editor's Pick