In a historic move for food safety litigation, former food industry executive Stewart Parnell, 61, was sentenced to 336 months (28 years) in prison on Monday for his role in a 2008-2009 salmonella outbreak that resulted in hundreds of sick Americans, roughly half of them children, and nine deaths.

Parnell, the former CEO of the peanut processing company Peanut Corporation of America (PCA), could have gone to prison for life, according to federal calculations. However, the sentence, handed down by U.S. District Court Judge W. Louis Sands in a Georgia court, is still the strongest given in food-borne illness case. Parnell’s attorney says they plan to appeal.

Two other former PCA employees were also sentenced. Michael Parnell, Stewart’s brother, was sentenced to 20 years in prison and Mary Wilkerson, who was a manager of quality control at PCA was sentenced to five years.

“Honestly, I think the fact that [Stewart] was prosecuted at all is a victory for consumers,” said Bill Marler, a food safety lawyer in an email to TIME. “Although, his sentence is less than the maximum, it is the longest sentence ever in a food poisoning case. This sentence is going to send a stiff, cold wind through board rooms across the U.S.”

Parnell was convicted a year ago of over 65 counts of conspiracy, mail and wire fraud, obstruction of justice, and other charges, making him the first executive to be convicted of a federal felony for a food-borne illness case.

At trial, the U.S. government presented evidence revealing that Parnell and the other defendants “misled customers about the presence of salmonella in their products.” This included sending out product with fabricated certificates of analysis (COA), which summarize lab results regarding pathogens in food. Sometimes the peanut shipments had not been tested but still carried a COA that said the food was negative for bugs.

As TIME reported on Thursday, food safety offenses are unfortunately not uncommon in the United States and recent legal crackdowns could send a strong message to other industry members. The U.S. Centers for Disease Control and Prevention (CDC) estimates that every year around 48 million Americans get sick, 128,000 are hospitalized, and 3,000 die of food-borne diseases. In 2013 alone there were 818 food-borne disease outbreaks resulting in 13,360 illnesses, 1,062 hospitalizations and close to 20 deaths.

Shirley Almer, a brain cancer survivor, was one of the victims of the salmonella outbreak tied to PCA product. She had recently overcome the disease when she ate contaminated peanut butter at a hospice care center. “She had beaten cancer and what took her life was peanut butter,” her son, Jeff Almer, told TIME.

If chatter among food executives prior to Parnell’s conviction is any indicator, the case could reverberate through the food industry. Marler told TIME last week that he’s witnessed several spooked food executives at recent food safety conferences. “People are going, Really? I could be charged with a crime? There’s no question that this is on people’s radar,” he said. 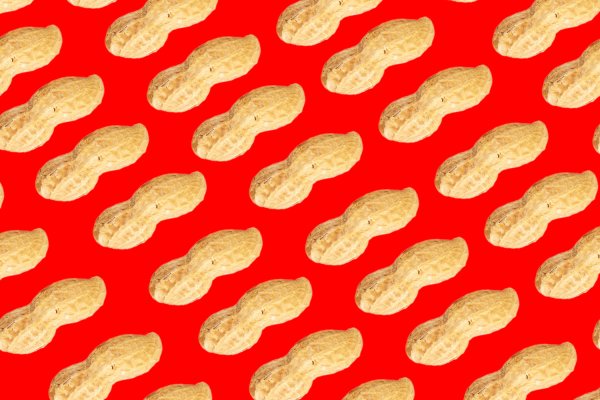 Peanut Outbreak Victims Ask Judge for $500,000 in Restitution for Food Safety Groups
Next Up: Editor's Pick