Apple Is Plotting an Electric Car for 2019, Report Says

Apple is building an electric car, according to the Wall Street Journal.

After spending more than a year developing the project internally, Apple [Fortune-stock symbol= “AAPL”] plans to ship the car in 2019, the Journal reported on Monday, citing anonymous sources. Codenamed “Titan,” the project’s leaders have recently been given the go-ahead to triple the 600-people team, according to the report.

The project has been attracting automotive experts from companies like Tesla for some time, sparking rumors that iPhone maker was looking to expand into cars. Reports of Apple having spoken with autonomous car testing ground GoMentum Station, meeting with various automakers and with the California department of motor vehicles further fueled the rumors.

However, unlike many of the recent rumors, the company is likely planning to build an electric car with some autonomous driving features, but not an entirely self-driving car to start. That will be its eventual goal, the Journal reports. 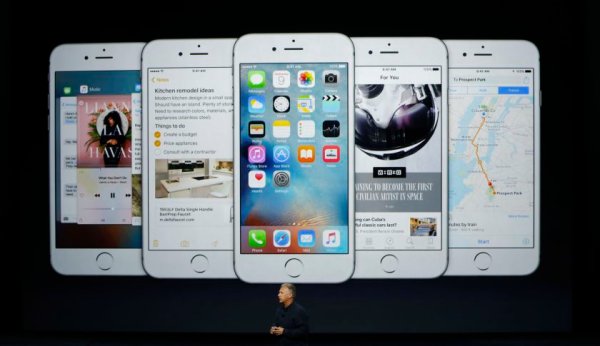 Apple Customers Say Their Devices Are Crashing When They Update to iOS 9
Next Up: Editor's Pick