On Tuesday night, the Muppets return to primetime with the premiere of the aptly titled The Muppets on ABC. The gang of puppets has been in and out of the spotlight for more than half a century, with eight theatrical films, two TV movies and several television spin-offs. But for many fans, The Muppet Show, which debuted in 1974 before becoming a regular series in 1976, was their first introduction to Kermit and Miss Piggy, Statler and Waldorf.

This clip from the pilot episode on Jan. 30, 1974, explores a theme revisited many times in later iterations of the series: love. Guest star Mia Farrow waxes romantic on the nature of love, comforting George the Janitor that yes—love does, in fact, come in many forms. 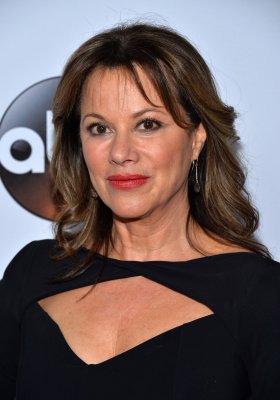