Stop-motion animation artist PES is behind the wheel of a new Honda ad featuring thousands of hand-drawn illustrations of the brand’s cars and motorcycles.

To produce each take, designers held pieces of paper up to the camera. “A lot of the drawings that you see in the film — especially in the second half of the spot — can only be seen by one particular angle by a camera,” stop motion animation artist PES (born Adam Pesapane) says in a video about how the ad was made. And, he adds, “the engine goes from one vehicle to the next” to show how the brand’s models have changed over time.

PES received a 2013 Academy Award nomination for Best Short Film (Animated) for “Fresh Guacamole,” which showed the avocado dip being made with green clay and dice. 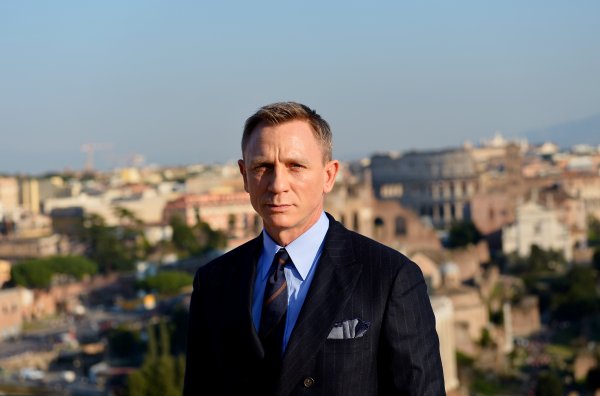