Donald Trump high-fived him. He complimented him on being higher energy. But five days after the Republican debate, Trump is back to trolling Jeb Bush on Instagram.

In his latest Instagram post, Trump bashes Bush on Jeb’s admission during the debate that he smoked marijuana.

The post includes clips of Jeb’s more controversial moments, along with Jeb’s confession from the debate: “So, 40 years ago, I smoked marijuana.”

Trump’s Instagram video then overlays the type, “Are we sure it was only 40 years ago?” followed by the Trump mantra, “Make America great again.”

It’s the type of attack Trump has perfected in the months since he entered the race, and that he is apparently continuing to employ after post-debate polls showed him sliding compared with Carly Fiorina and Florida Sen. Marco Rubio. 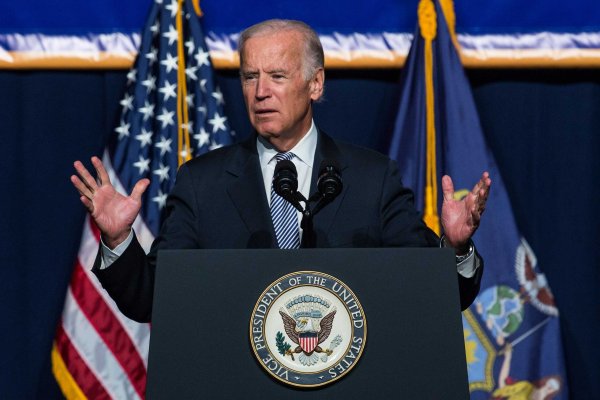