“She said that I looked pretty but not smart,” the Inside Amy Schumer actress told Entertainment Tonight, laughing. “She did! She’s really funny. She’s the real deal funny.”

Unfortunately, it will be a very long “year or something” before Schumer and Lawrence are able to shoot the screenplay they wrotewith Schumer’s younger sister, Kim.

Finally, though Schumer is officially an Emmy winner, still nothing can compare to getting spanked by Madonna onstage at Madison Square Garden in N.Y.C. last week. 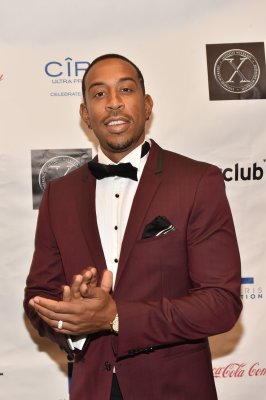 Move, Get Out the Way of Ludacris’s Exciting D.C. Adventure
Next Up: Editor's Pick