Adams has slowly been teasing fans with snippets from the album, first releasing a series of videos from the recording studio, then dropping his cover of Swift’s hit “Bad Blood” on Zane Lowe’s Beats 1 radio show last Tuesday. On Monday, Adams released 13 covers of songs from Swift’s 1989 album, to the joy of Adams and Swift fans alike.

Swift, who previously said that Adams’ country music stylings had inspired her own songwriting, tweeted out this adorable kitty meme a few hours before it was released — showing that, like many of her fans, she couldn’t contain her excitement for the album. 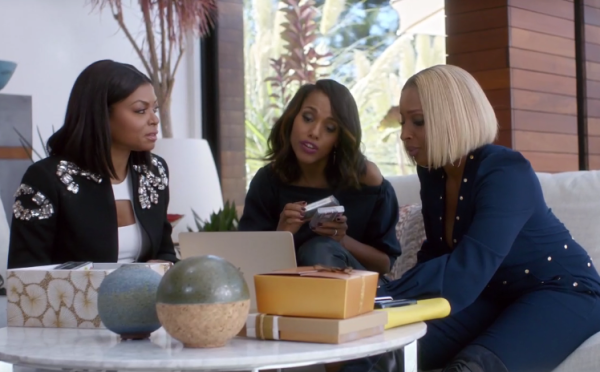