The Indian businessman who oversaw his country’s rise to become one of the dominant forces in the sport of cricket, died on Sunday in Kolkata. Jagmohan Dalmiya was 75; the Times of India reported that he was hospitalized on Sept. 17 after suffering a heart attack.

After leading and expanding his family’s construction firm for many years, Dalmiya joined the Board of Control for Cricket in India (BCCI), the country’s governing body for the game, in 1979. He quickly rose in the organization’s ranks, using his leadership to assert India’s seat at the international cricket table, eyeing the game’s potential as a revenue engine.

He is widely seen as a force of brains and muscle behind the first successful effort to bring the Cricket World Cup to India, in 1987. (The country hosted it again in 1996.)

The cricket world remembers him as an assertive figure who fought for India in a sport that at the time was monopolized by its former colonizers.

“When I was young I was told Britannia rules the waves, but now it seems that Britannia waives the rules,” he allegedly once thundered at a meeting of the International Cricket Council (ICC), the Indian Express reported. He was unanimously elected president of the ICC in 1997, becoming the first Asian to hold the office.

He was appointed as the head of the BCCI for a second time earlier this year.

“The greatest sports administrator of India has passed away; an era ends,” Anurag Thakur, secretary of the BCCI, told the Times. “A personal loss to me and Indian cricket … He was a mentor to us all and a true lover of the game. His guidance and passion was immense.” 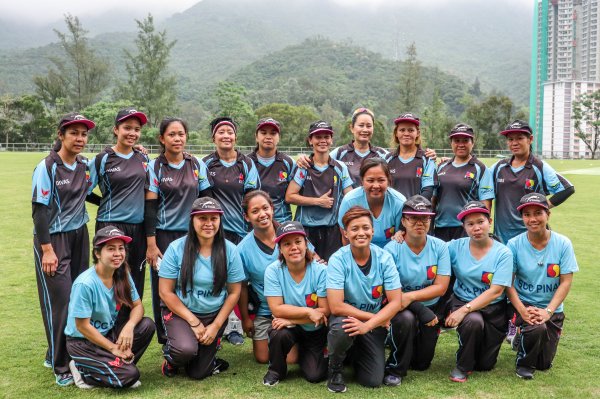 Cricket Is More Than a Game for Filipina Helpers in Hong Kong
Next Up: Editor's Pick