Astronauts Watch Sneak Peek of The Martian While In Space

Astronauts aboard the International Space Station got a special preview of the upcoming movie The Martian this week.

The film, due in theaters next month, stars Matt Damon as an astronaut whose mission to Mars goes awry and leaves him stranded on the planet.

The astronauts apparently enjoy movies about space, however frightening they may be. Astronauts had previously watched Gravity, another space disaster film, this past spring.

In a tweet, astronaut Scott Kelly, who is aboard the space station, pointed to the special significance a film about Mars has for he and his Russian counterpart spending a year in space. Their research could pave the way for a manned mission to Mars. 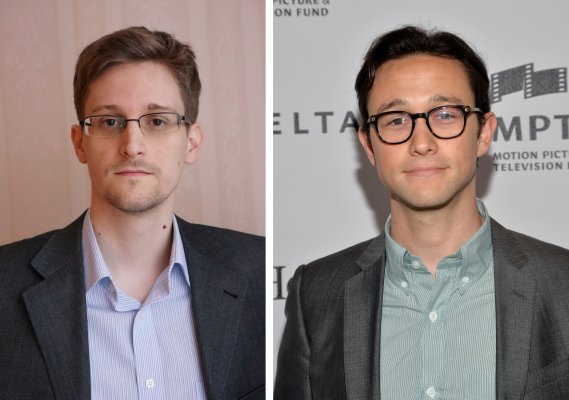