Tim Cook said in an email to Apple staff on Friday that the company is making a “substantial” donation to aid refugees in Europe, BuzzFeed reports.

“As we’ve all seen and read in the news, millions of people from Syria and other Middle Eastern countries have fled their homes because of war and persecution,” Cook wrote. “Europe, where many hope to find safety, is experiencing a refugee crisis on a scale that hasn’t been seen since World War II.

“Our hearts go out to these refugees, and many of you have asked how we can help,” Cook added.

Apple is supporting 2-for-1 matches of contributions from Apple employees to the Red Cross. Additionally, the company is promoting the Red Cross online and in the App Store.

Cook’s move is another that separates him from his predecessor, Steve Jobs. Under Jobs, Apple was notably unenthusiastic about philanthropy efforts. Cook, meanwhile, has been a vocal leader on social issues. Earlier in the year, Cook came out publicly as gay, while Apple publicly supported the Equality Act of 2015.

As several technology commentators have noted recently, Jobs himself was the son of a Syrian refugee.

Other technology companies, including Google, are also working to help refugees seeking a better life in Europe.

For more on Cook, check out this in-depth feature on his leadership strategy by Fortune’s Adam Lashinsky. 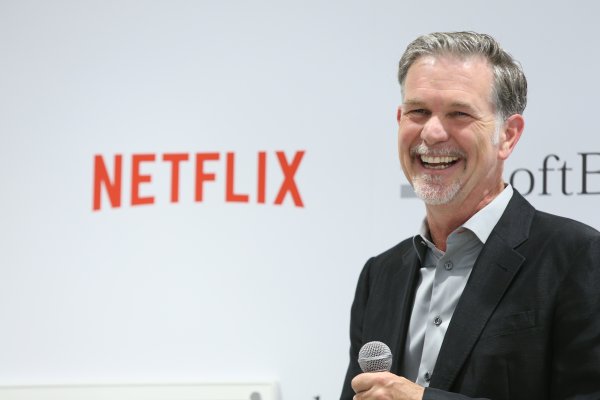 Why Tech Companies Are Swapping Beer Kegs for Baby Benefits
Next Up: Editor's Pick