Spotify Made a Playlist to Honor Ahmed Mohamed

Ahmed Mohamed, the Texas teenager who was arrested after a teacher mistook his homemade clock for a bomb, has received an outpouring of encouragement and support in the past three days: President Obama told him to bring his clock to the White House, Hillary Clinton told him “stay curious and keep building” and Mark Zuckerberg invited him to swing by Facebook’s headquarters.

Now in the wake of the #IStandWithAhmed hashtag, Spotify is getting in on the action, sending the 14-year-old “good vibes & upbeat jams” with a playlist that’s full of positive messages from artists like Daft Punk, Mos Def, Katy Perry and Mackelmore & Ryan Lewis. (Hey Spotify, you missed some good ones—where are the good vibes for Thomas Dolby’s “She Blinded Me With Science” and the Dandy Warhols’ “I Am a Scientist”?)

Listen to the playlist here. 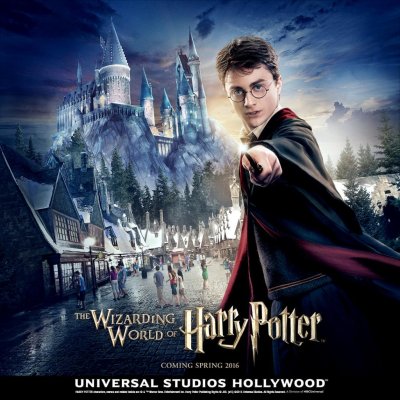 Harry Potter Gets the Hollywood Treatment at New Theme Park
Next Up: Editor's Pick