The Atlanta Hawks unveiled a marketing campaign inspired by Ashley Madison, the recently hacked site targeted at people looking to have an affair, to promote their new 10-game flex ticket plans.

By hiring three people named Ashley Madison, two females and one male, to execute the campaign, the team hopes to boost excitement for the 2015-16 season. One Ashley Madison stars in a commercial trying to entice fans into a love affair with the Hawks.

I’m Ashley Madison,” she says. “Have you had a little rough patch with your first love? Maybe they just don’t deliver the excitement you need anymore. Feel the rush of a new relationship with the Atlanta Hawks’ flex plan. Ten nights of pure unadulterated excitement. And don’t worry, your old team never has to know.”

There’s even a hotline, 855-HAWK-LUV, that uses a recording of a woman with a sultry voice to connect you with ticket representatives.

“We were talking about how we wanted people to have a love affair with us, and we thought this was a playful way to do it,” the team’s chief executive officer Steve Koonin told ESPN. “Everyone thought it was a good idea, which actually scared me.” 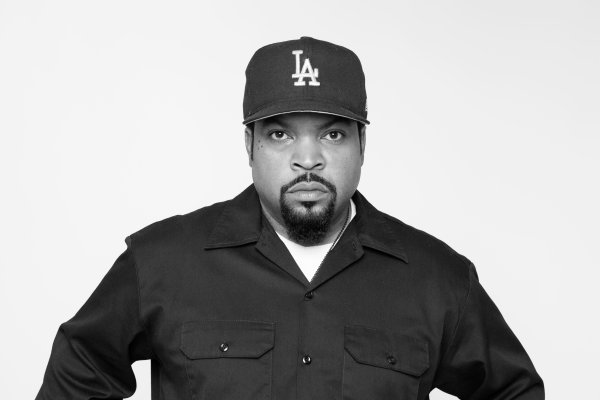 Ice Cube Will Play Scrooge in a New Christmas Carol Reboot
Next Up: Editor's Pick