U.S. Government Is Calling Bitcoin Anything But a Currency

A Bitcoin sign is seen in a window.
© Mark Blinch / Reuters—REUTERS
By Chris Matthews / Fortune

Many a bitcoin die-hard will tell you that the virtual currency is not only a currency, but also one of the few available for use that can’t be debased by greedy governments.

It’s perhaps not surprising then, that the most powerful government in the world, at least when it comes to global finance, doesn’t even agree that bitcoin is a currency at all.

On Thursday, the Commodities and Futures Trading Commission announced that it had settled charges against Coinflip, Inc., and its CEO Francisco Riordan for operating an exchange that sold bitcoin options without following appropriate regulations.

“In this order, the CFTC for the first time finds that Bitcoin and other virtual currencies are properly defined as commodities,” the press release said.

Last year, the IRS ruled that it would treat bitcoin as property, not as a currency, meaning among other things that gains from the sale of bitcoins can be taxed. 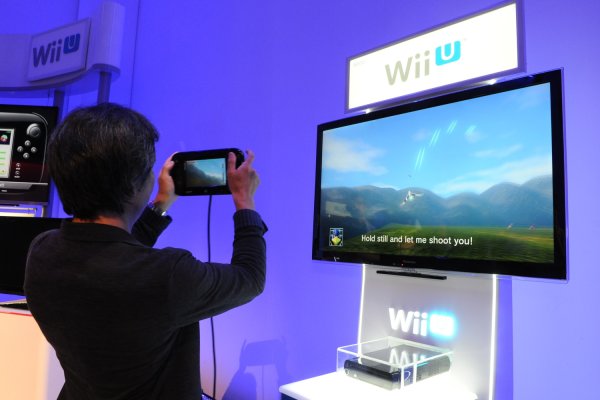 Nintendo's Next Huge Game Is Delayed Until 2016
Next Up: Editor's Pick