Secretary of State John Kerry in the Oval Office on Sept. 15. Kerry said the U.S. will engage in military talks with Russia on Friday.
Andrew Harnik—;AP
By Julia Zorthian

The United States plans to engage in military-to-military talks with Russia about Syria, Secretary of State John Kerry said on Friday.

“The president believes that a military-to-military conversation is an important next step,” Kerry told reporters, “and I think, hopefully, it will take place very shortly.”

The U.S and Russia have long been at odds over Syria’s President Bashar al-Assad. The Obama administration believes Assad must be removed from power for the Syrian civil war to come to a resolution, but Russia has given him its support since the conflict began in 2011. 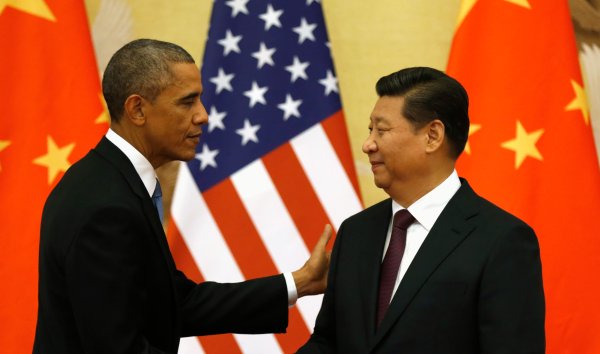