A large group of tourists disrupted sea turtles from laying their eggs on a beach in Costa Rica last weekend, according to local news sources.

Every year hundreds of sea turtles journey to a wildlife refuge in Guanacaste, Costa Rica in order to lay their eggs. This year, though, tourists were able to access the refuge because droughts have lowered water levels that usually make the area inaccessible to people.

The tourists reportedly took photos, touched the turtles and stood on their nests, forcing several to return to the ocean without laying their eggs, according to La Nacion.

Costa Rica’s Secretary of Environment is investigating why officials were unable to control the tourists. 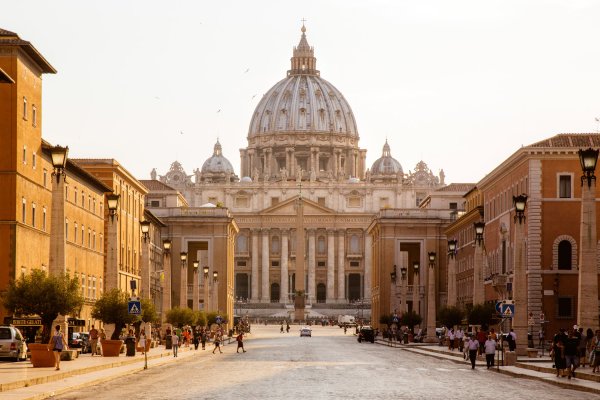