The 14-year-old student who was arrested for bringing a clock that was mistaken for a bomb to class will not be returning to his high school, his father said Thursday.

Ahmed Mohamed will either enroll at a private school or be home schooled, his father told WFAA. The teenager was handcuffed and taken to a police station after he presented his clock to a teacher at MacArhur High School in Irving, Texas. School authorities thought it might be a bomb and summoned police officers.

The incident sparked widespread outrage on social media as people accused the school of overreacting because Mohamed is Muslim. The school’s principal, Dan Cummings, defended the decision to have Mohamed arrested in a letter to parents, writing “we will always take necessary precautions to protect our students.”

Since his arrest Mohamed has received invitations to visit Google, Facebook and even the White House. The 9th grader has said he wants to attend MIT for college. 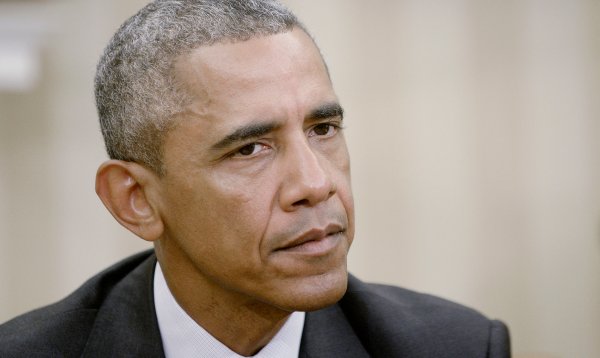