Nintendo's Next Huge Game Is Delayed Until 2016

“We have been developing Star Fox Zero for Wii U with the aim of releasing it this year,” reads a Facebook post from famed Nintendo game designer Shigeru Miyamoto. “Although we felt that the development had been progressing well, we now believe that we will need a little more time to work on areas such as the unprecedented discovery that we want players to experience in the game by using two screens, and further polishing the level designs and perfecting the tone of the cut scenes.”

Miyamoto added that Nintendo is now “aiming to launch the game in Q1 2016.”

Star Fox Zero is set to be the first new title in the Star Fox series in about a decade. Its delay is a blow to Nintendo, as it means the hotly-anticipated game won’t be on shelves in time to boost Wii U sales this holiday season. Instead, the company will likely rely on Super Mario Maker, a recent release that allows players to build their own Super Mario Bros. levels, and Splatoon, a kid-friendly, paintball-style multiplayer shooter. The latter title recently helped the struggling Wii U top 10 million units sold for the first time. 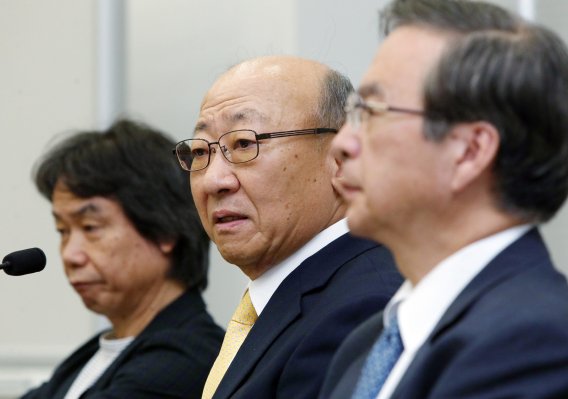 What to Expect From Nintendo's New President
Next Up: Editor's Pick