This Could Be the Most Expensive Single Residential Real Estate Deal in U.S. History

Billionaire hedge fund manager Ken Griffin, founder of and CEO of Citadel, just dropped $200 million on “several floors of a new condo tower,” in midtown Manhattan, according to a CNBC report.

The purchase could be the most expensive single residential real estate deal in U.S. history, CNBC said, but Griffin still spent less of his net worth than you did on your $200,000 split level. Given the fact that Griffin, reportedly worth $7 billion, made $1.3 billion last year, the deal didn’t put much of a dent in his 2014 earnings.

According to CNBC, Griffin has secured 3 entire floors of 220 Central Park South, a Robert Stern-designed building still under construction. Securing a place in the building has become a status symbol for the global elite. According to the report: 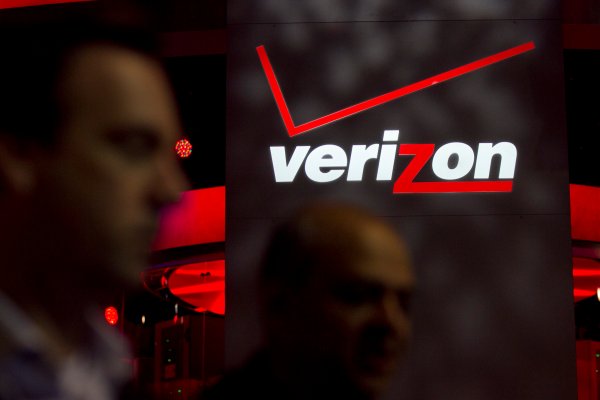