This time around, iPhone users are experiencing a bit of deja vu, as the recently rolled out iOS 9 update has been crashing a significant number of users’ phones, according to a report Friday in Reuters. The update appears to be negatively affecting older iPhone and iPad models in particular.

One iPhone user, Zorry Coates, “said she had spent three hours in the Apple store and had been left with the option of either returning her phone to factory settings – losing any non-backed-up data – or waiting until Apple technicians announced an update,” according to the report.

Other users attempting to update their phones have been experiencing an error message, which was “likely caused by servers that were overloaded when too many people tried to download the upgrade simultaneously,” according to tech analysts interviewed by Reuters. 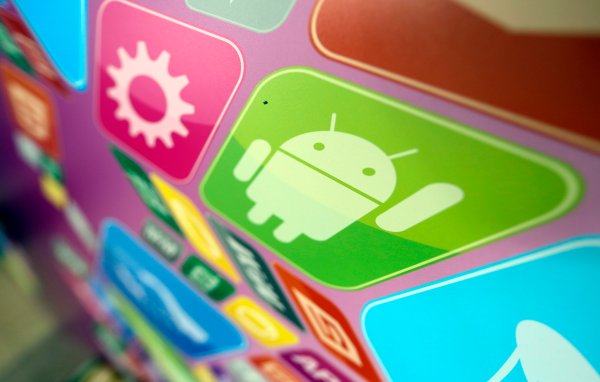 Apple’s Android App Is Being Bombarded With 1-Star Reviews
Next Up: Editor's Pick