Naughty Boy’s new video for “Runnin’ (Lose It All)” dropped on Thursday after he published a teaser of the single on Twitter Wednesday featuring the one and only Beyoncé and singer Arrow Benjamin.

In the video, a man and woman are seen running, twirling and dancing in a desperate attempt to reunite in what looks like a very serene underwater adventure, set to powerful vocals, courtesy of Queen Bey and the relatively unknown Benjamin. 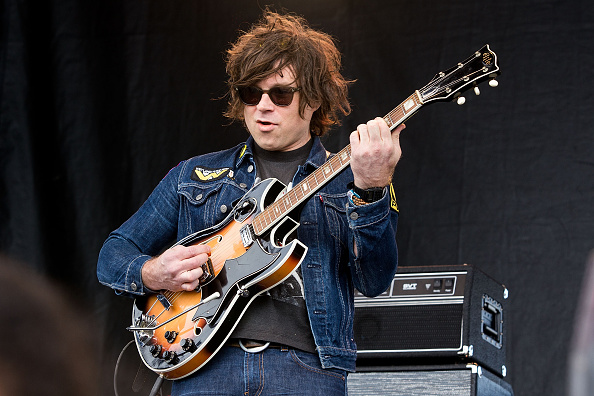